Check Out These 25 Amazing Celebrity Selfies...Taken Before Smartphones Existed | 22 Words 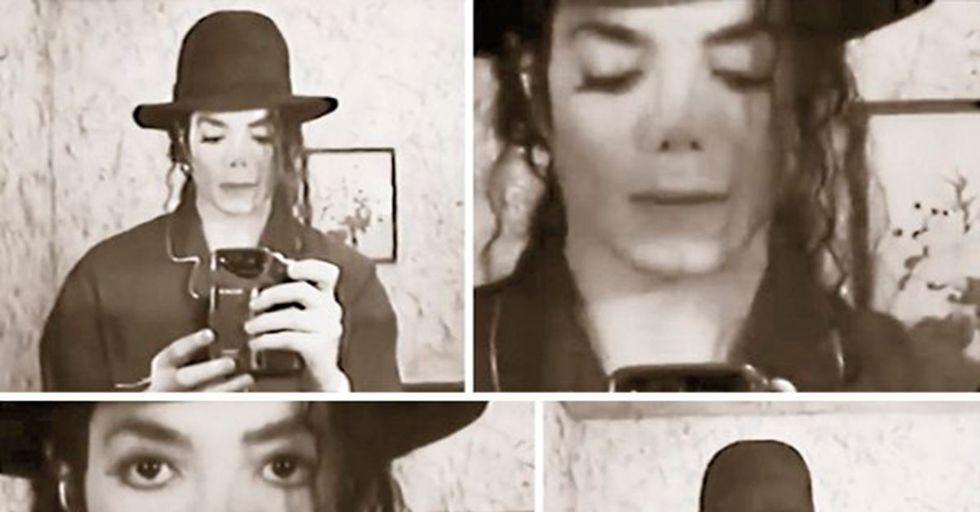 Check Out These 25 Amazing Celebrity Selfies...Taken Before Smartphones Existed

We all take selfies for granted as a part of daily life, but before ten years ago, taking a selfie was possible...just a lot harder.

You had to hold a heavy camera away from you, there was no flip-screen to see how you looked, and film was EXPENSIVE. So while they existed, they weren't all that common. Which makes this gallery of pics so rare and awesome. Check out stars, politicians, and artists snapping pictures of themselves when that was a much tougher thing to do.

Robert Cornelius, taking what is thought to be the world's first selfie.