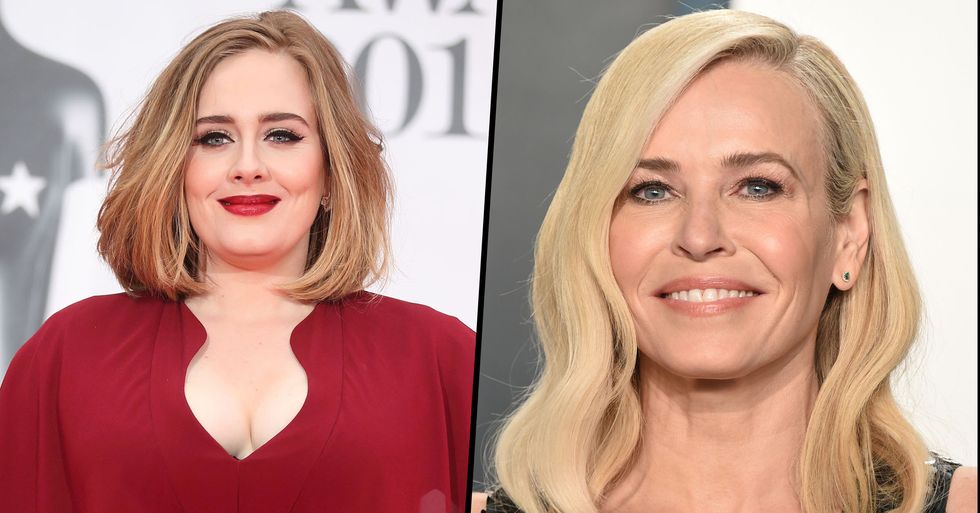 In a rare move, Adele took to Instagram again over the weekend, but, after seeing Chelsea Handler's comment on the snap, people are far from impressed.

Adele hardly posts on social media as it is...

Things were already bad, with Adele getting slammed in the comments for a very big reason, but after Chelsea Handler commented on the snap, all hell broke loose.

The controversial post has even caused several fans to unfollow the Adele.

And treated fans to a new snap of herself.

And things were ramped up a notch when fans saw Chelsea Handler's comment on the snap.

People went in on Handler, slamming her for her "disgusting" comment.

"Happy what would be Notting Hill Carnival my beloved London 🇬🇧🇯🇲," she captioned the picture.

And threatened to "cancel" the singer.

So, when Chelsea Handler commented this in support of Adele.

People really didn't hold back, slamming Handler for being a hypocrite after she made a documentary on the topic of white privilege.

For more on Adele...

Scroll on to see the snap that got fans seriously concerned about her.