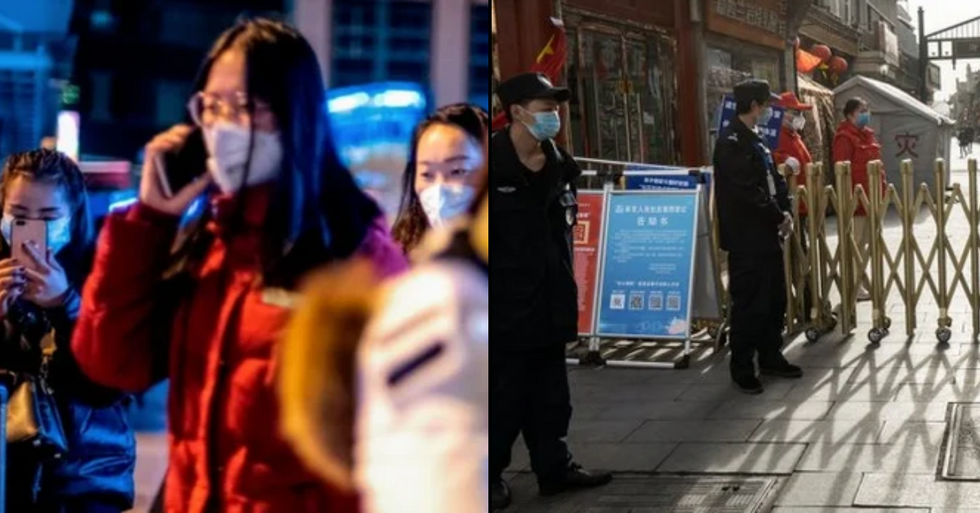 The coronavirus outbreak has led to an ongoing climate of anxiety, panic, and tragedy. But for the first time since it began at the start of the year, we may finally have some good news.

Over 200,000 people all over the world have now been infected with the virus...

208,582, to be precise. And, devastatingly, a staggering 8,312 more have been reported to have died from the illness.

Since the first COVID-19 patient in Washington, there have been 7,636 more confirmed cases across the country and 171 deaths.

But now, Trump seems to have had a change of tone.

Because his most recent speech has received the utmost praise and respect.

In a recent interview, he was asked what message he had to all the Americans currently suffering in the coronavirus and self-isolation pandemic...

To which he replied: "We love them, we're with them, we will not let them down!"

It was a refreshing change to his usual speeches.

And he has finally shown some solidarity with his country. This is the kind of President we need.

And this morning, we were given more good news.

For the first time since the global pandemic began, China’s National Health Commission reported no new domestic cases of the virus, NBC reports. Nonetheless, it does seem our struggles with the pandemic are far from over. Keep scrolling for all the celebrities who have been effected.