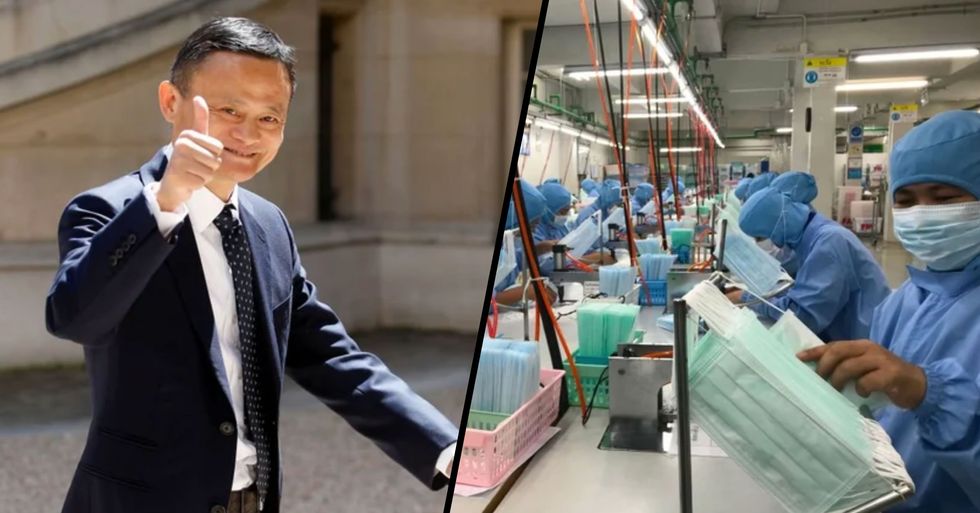 But it has now emerged that China's richest man has donated a lot of money to help develop a vaccine.

It has been confirmed that 170 people in China have sadly died after contracting the virus, and close to 8,000 people have been infected - and this is now global.

All we can do is hope that Jack Ma's generous donation will begin to make a difference.

Make sure to stay tuned for updates on this developing story.