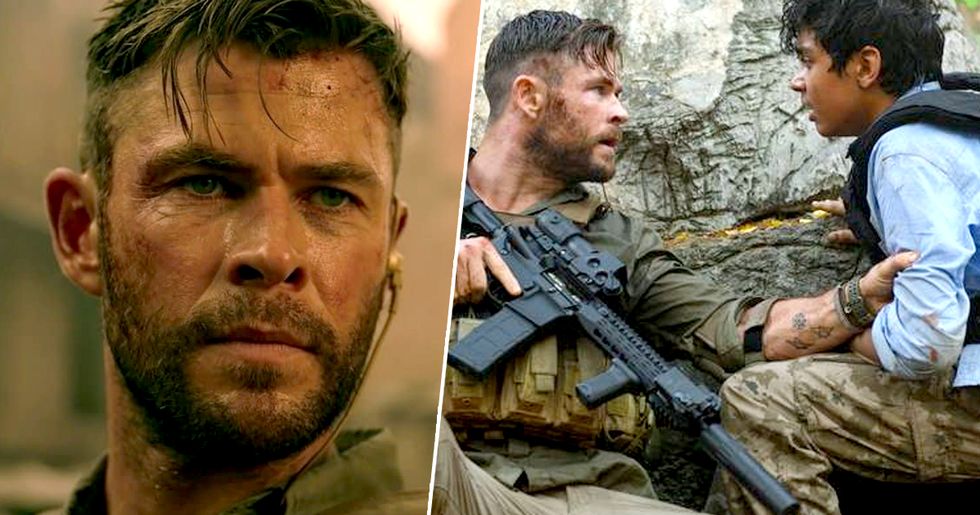 Chris Hemsworth is a man of many talents.

He's an exceptional actor, he's a fitness guru, and more than anything - he's just an all-round nice guy.

And now, Hemsworth's new film is set to become the biggest film premiere in Netflix history.

Chris has been offering a 6-week workout course...

Free of charge. Because of the COVID-19 lockdown.

It seems things are getting better and better for Hemsworth.

Hemsworth's latest film, Extraction, is on track to break some huge Netflix records.

It only dropped last week.

The film, about a black market mercenary who has to use his skills to rescue the kidnapped son of an imprisoned international crime lord, only dropped on April 24. But already it looks like it's going to be Netflix's biggest ever film premiere.

It's expected to be watched by 90 million people.

And Hemsworth is absolutely over the moon. Taking to social media, he wrote:

Tyler Rake is kicking ass. EXTRACTION is well on its way to becoming the biggest-ever film premier on Netflix – with an estimated 90 million households getting in on the action in the first 4 weeks. Thanks to everyone who watched so far!

Extraction is streaming on Netflix now.