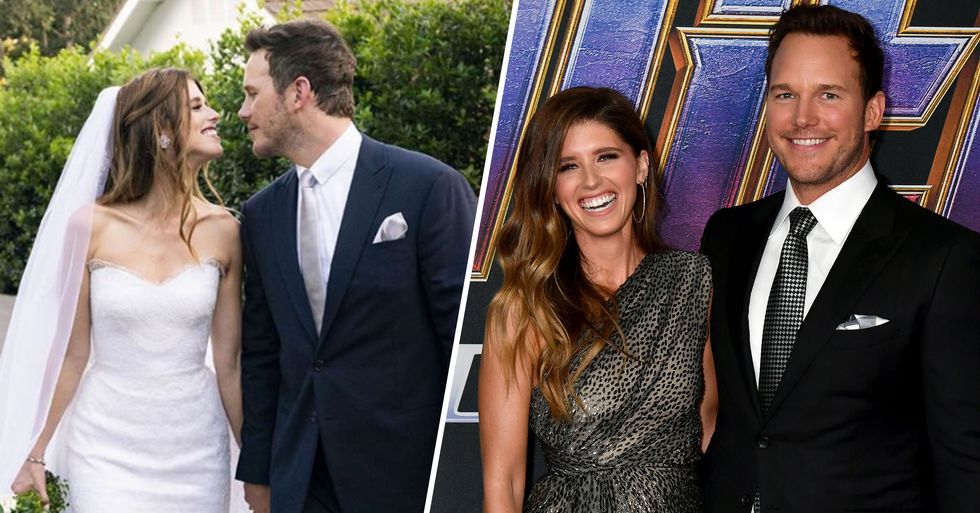 The wonderful news has just come in that Chris Pratt and Katherine Schwarzenegger have welcomed their first child together...

Then came the exciting news that Katherine was pregnant.

And now, the couple has welcomed their first child together!

PEOPLE reported that a source had confirmed the exciting news.

Katherine's brother, Patrick also confirmed the news in a video saying that his brother-in-law and sister were 'doing great'.

In the video obtained by Entertainment News, he also added "just got her a little gift" peaking towards a wrapped pink gift. Though it was unclear if the gift was for the newborn or his sister.

The couple is yet to announce this news themselves...

But a huge congratulations is in order! Make sure to keep scrolling to check out Chris Pratt's very sunburnt (and very naked) selfie...