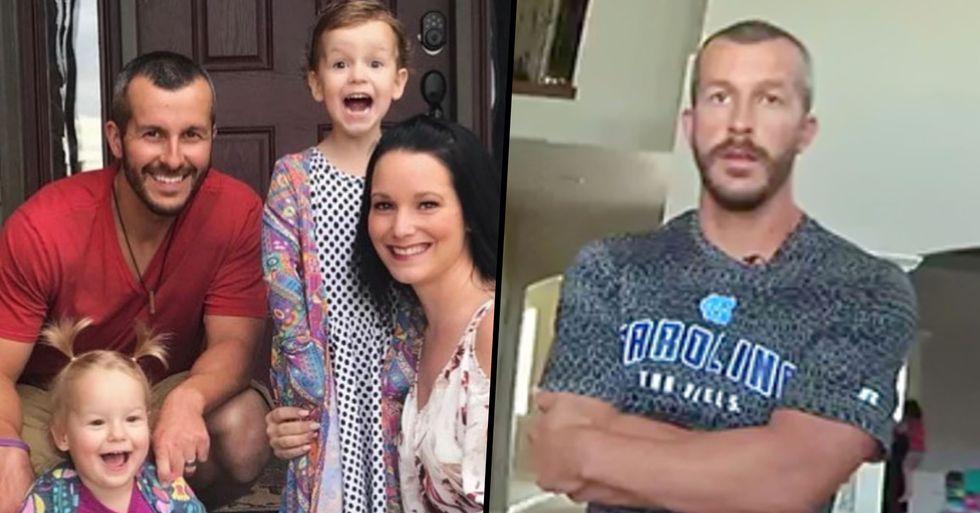 Chris Watts, the man at the center of the new Netflix documentary, American Murder: The Family Next Door, has revealed sickeningly specific details about how he killed his family.

Although there are certain horrifying aspects of the crime that was left out of the documentary...

And it's extremely unsettling.

Several new details about the case have come to light.

And while we saw the beginning and the end of Chris' lie detector test...

"When she started to get drowsy, I somehow knew how to squeeze the jugular veins until it cut off the blood flow to her brain, and she passed out. He added: "Her eyes filled with blood; as she looked at me and she died. "I knew she was gone when she relieved herself."