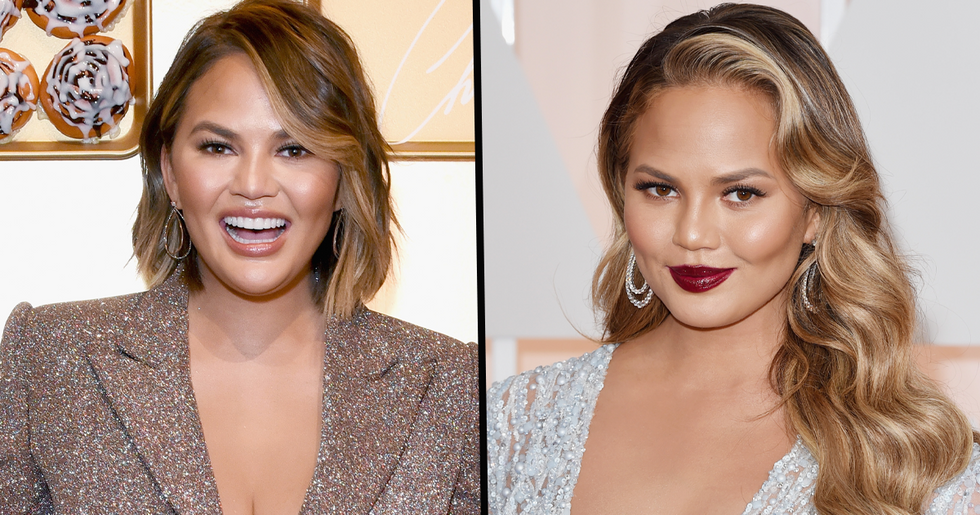 Chrissy Teigen has made her Twitter account private due to the high volume of trolls she was receiving abuse from and now, she has revealed an ingenious way of finding the ones who still follow her...

And in the most recent drama, she has come up with an ingenious way to find the nasty trolls on Twitter.

But this week, the star became a subject to bullying from cruel trolls online...

And they've taken things a step too far.

Teigen said her account had been "flooded by sick psychopaths."

The tweets have been truly horrific and throwing some incredibly serious accusations out there...

Following the attacks online, Teigen spoke out on her Twitter. She directly responded to Chrissie Mayr - the person who claimed to show that Teigen had been deleting thousands of old tweets from her account by implying that she had something to hide - and she didn't hold back.

And things got that bad...

Teigen had to resort to deleting more than 60,000 tweets.

She announced her decision on Twitter earlier this week...

The internet has been relentless towards Teigen...

And even though her Twitter account is now private, the trolls still won't leave her alone. She tweeted, "Sooo weird I thought conservatives were anti canceling. It’s almost like…hypocrisy???? No it couldn’t be!!!!!!!"

Only those who were already following her would be able to see such a comment...

So could this be a classic case of baiting? She went on to tweet, "That tweet was specifically made to get them to come out of hiding in my private account and i gotta say it worked like a charm because they cannot not shut up."

This was Teigen's very clever way of sussing out the trolls who were still following her...

And by doing this, the model was able to rid her account of these vicious trolls who have been making her life a complete misery.

We hope that Teigen is holding up during this difficult time...

And we're sure that she will allow her Twitter account to become public again in good time.