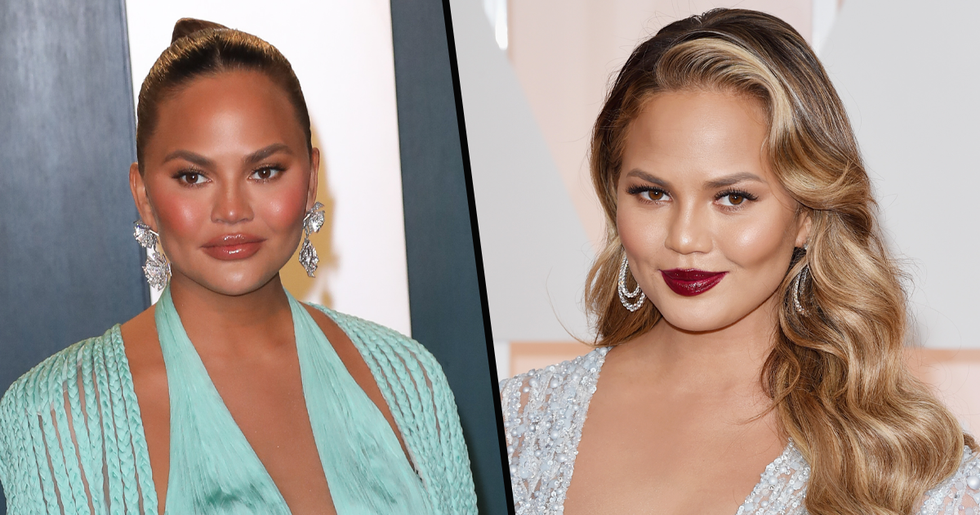 It seems that Chrissy Teigen has simply had enough. She addressed her latest grievance in a savage story post on Instagram and she didn't hold back.

Her fierce online personality means she has no problems with calling people out for their bull****. And her latest move may be her most savage yet...

We all know that Chrissy Teigen and John Legend are one of the internet's most beloved celebrity couples.

She has also proven she really is the best celebrity on social media.

And her latest move may be her most savage yet.

As we all know, Chrissy does love to showcase some of her other talents, such as her cooking skills. And in celebration of her Cravings cookware line at Target, she decided to send out some PR boxes.

For those of you that don't know, a PR box is crucial to advertising.

Brands will send out boxes of new products to influential people, like celebrities or influencers, as a way to spread the word about their new stuff. And in turn, these people will showcase the package to their followers and tell them about it.

But it seems as if some of Chrissy's rich friends want in on the action to.

Apparently, a bunch of them have been messaging her asking to be put on the freebies list.

Now, what's the problem with that?

Firstly, if you're her "friend", you should want to support her business regardless of the cost. And especially if you're rich, why would you ask for a hand-out when it's an expensive thing to provide?

And Chrissy had no problem with reminding them of that fact.

She said this: "Please don't ask for a box. My marketing budget is not infinite but my love for you is. Also I see some of u asking and you're literally rich."

She also elaborated on the issue:

Teigen further explained the situation explaining how she used to give away product boxes to other people without thinking about how much work and effort went into them. "I just didn’t really think twice about it. And then I started making my own and, holy **** it’s a ton of work. Shout out and much love to people that do it on their own."

She also clarified that the message was directed at friends, not fans.

“My friends that are literally writing, ‘Uh, mine hasn’t gotten here yet?’" And she savagely replied: "Uh, I didn’t send it to you."

She also talked about how difficult it is to get all the packages out.

“I’ve got somebody driving around freaking Los Angeles doing this one at a time. What do you want from me? We’re tiny. We’re small, okay? I know it looks like everything’s just easy, but I promise, it isn't." You tell them, girl! If you're looking for more celebrities being savage, then keep scrolling...