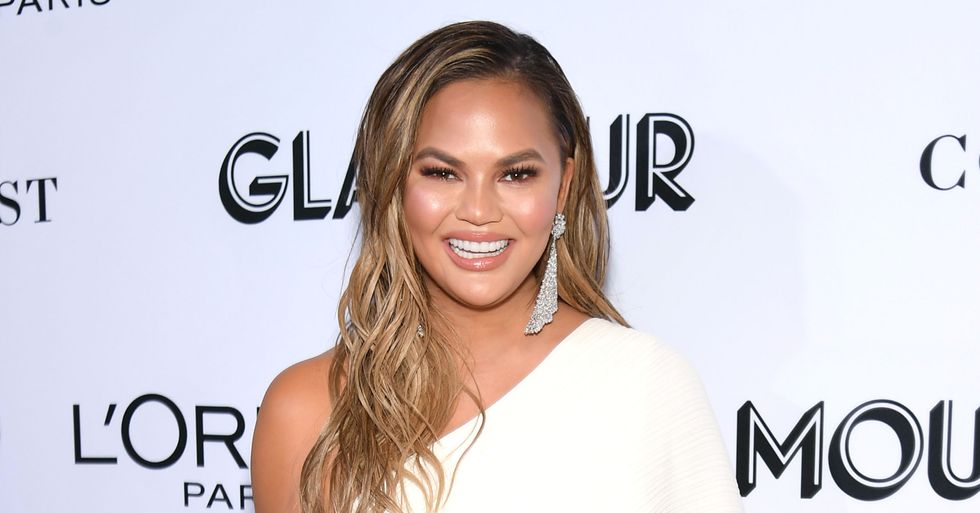 Chrissy Teigen has got fans everywhere worked up over her latest trip to the grocery store.

Chrissy Teigen isn't one to buckle under pressure.

And after a fan called her out for her latest Instagram post, she clapped back with the best response.

Lately, everyone's had something to say about the star.

And in the most recent drama, her fans have pointed out her bizarre shopping techniques...

We all know about the recent allegations Teigen has faced.

Resulting in her having to delete more than 60,000 tweets.

The internet has been relentless towards Teigen...

And even though her Twitter account is now private, the trolls still won't leave her alone. She tweeted, "Sooo weird I thought conservatives were anti canceling. It’s almost like…hypocrisy???? No it couldn’t be!!!!!!!"

And just as the dust has settled over the last few weeks, it's her fans that have been making the rounds.

The picture shows a shopping cart that was packed by Teigen in a very peculiar way...

No one could get over the frozen food being at the bottom of the cart.

One fan was just as surprised that Teigen eats just like the rest of us.

She might be a celebrity, but she's still human!

She responded in the best way...

That's the Chrissy Teigen we all know and love! Keep scrolling for more on the star and take a look at her wearing the "sexiest dress ever."