Chuy Bravo's Cause of Death Has Been Confirmed | 22 Words 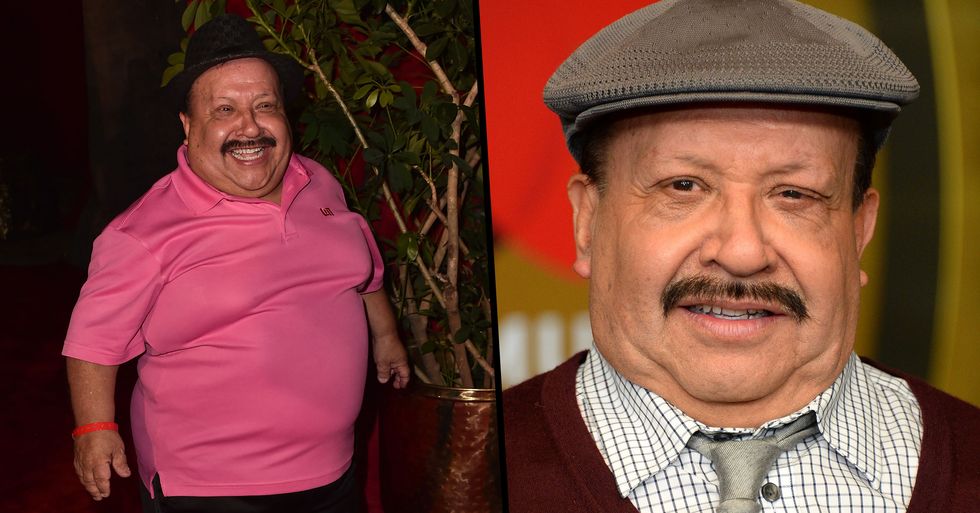 Chuy Bravo's Cause of Death Has Been Confirmed

Today, his cause of death has been revealed. Keep scrolling for full details...

Chuy Bravo was best known as the sidekick of Chelsea Handler.

The Mexican-American performer rose to fame for his work on Chelsea's E! talk show Chelsea Lately.

Following the end of Chelsea Lately, Bravo worked on a number of other projects.

Including the likes of 2016’s The Sex Trip and Buscando Nirvana the following year.

On December 7, Chelsea posted a heartwarming celebratory birthday post for her longtime friend...

"Happy Birthday to my OG Nugget @chuybravo. I love this picture because--not only does it look like Chuy just launched out of my peekachu, I look like a member of ZZ Top. Happy birthday Chuy, and thank you for 8 years of heavy petting," she captioned the post.

But tragically, his sudden death was announced on Saturday.

It has been reported that he passed away on Saturday evening. Chelsea Lately writer and comedienne, Heather McDonald, announced the heartbreaking news: "I just heard minutes ago about our Chuy. I don't have many details but we are finding now. Please keep his family in your prayers and remember all the laughs and joy he brought to so many of us. #chuybravorip."

Shortly after the announcement, Chelsea posted a touching tribute.

“I loved this nugget in a big way, and I took great pleasure in how many people loved him as much as I did and do," she wrote. “Chuy Bravo gave us so much laughter and I’ll never forget the sound of his laughter coming from his office into mine."

According to reports, Bravo passed away after being hospitalized with stomach pains...

But now, his cause of death has been officially confirmed.

It has been reported that the star went to the ER with a Gastrointestinal Hemorrhage and after complications, suffered a fatal heart attack.

According to his rep, Chuy's funeral took place Monday in Mexico.