Clare Crawley Announced as the Oldest 'Bachelorette' in History | 22 Words 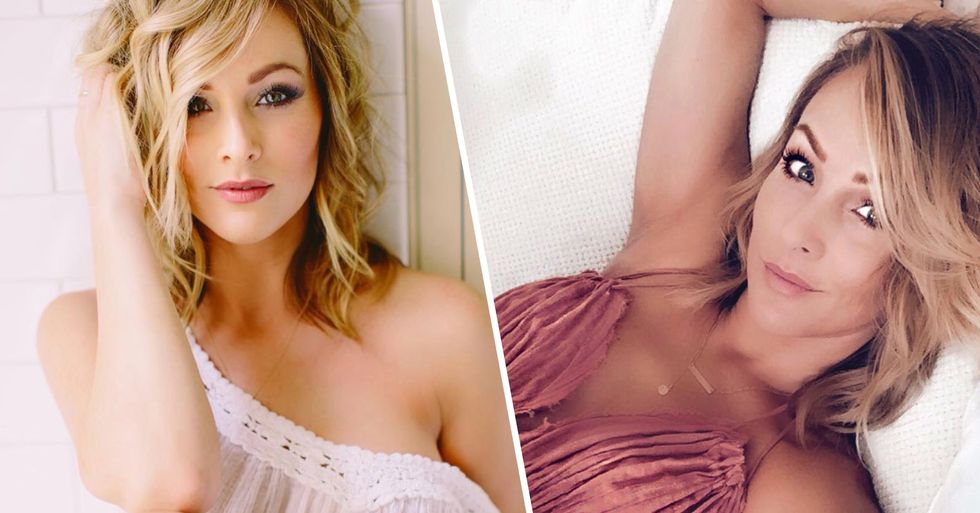 Clare Crawley Announced as the Oldest 'Bachelorette' in History

Reality television is insanely addicting. Sure, decompressing with an incredible work of literature or listening to amazing music can be great, but sometimes nothing fills the void the way a mindless, foolish, ridiculous episode of reality television does. We'll be the first to defend reality TV. For one, our days are filled with things (typically) and it can feel overwhelming. Balancing relationships, friendships, work, and overall wellness can feel like a lot. Sometimes, there's nothing better than kicking back on the couch, sipping some red wine, and watching an episode of Real Housewives of New York City.

There are reality TV shows for everyone. Whether you're into home renovation, cleaning out closets, competitive baking or kitten rescuers (one of my personal fave genres), there's a reality show for everyone.

But perhaps the most famous corner of the reality television world is The Bachelor and The Bachelorette. And the latest announcement for the new season has everyone on the internet talking.

Both shows have created a gigantic franchise.

"Bachelor Nation" now has not only the two original shows but a ton of spin-offs as well, such as Bachelor in Paradise, Bachelor Pad and The Bachelor Winter Games.  There is absolutely no shortage of Bachelor TV shows to pick from.

Both the selected Bachelor and Bachelorette begin with a pool of prospective love interests. Each week, contestants either accept a rose and stay on the show, or they are eliminated. Ideally, the shows end with a proposal for the "winner" of the show.

The drama! The dates! The backstabbing contestants! Listen, you either love this insane franchise or you don't.

If you're a fan of the show, then you know that each season brings with it new villains and crazy contestants.

There have been a lot of memorable contestants on the shows. Some of the people competing for love are truly next-level - they're wildly controversial and hard to forget.

This franchise is really something.

It's addicting, over-the-top, and ridiculous. Everything a reality television show should be.

Over the years, it has given us some memorable contestants.

But the latest announcement of the brand new Bachelorette has everyone on the internet talking.

It's none other than Clare Crawley.

She's the oldest bachelorette in the show's history.

She's had a rich history on the show.

Crawley first appeared in season eighteen of The Bachelor in 2014, famously telling Juan Pablo off after he didn't propose.

Since then, Crawley has appeared many times.

She appeared on seasons one and two of Bachelor in Paradise, then competed in the Bachelor Winter Games in 2018.

After that, she found love for a spell.

Crawley became engaged to Bachelorette Canada‘s Benoit Beausejour-Savard on the reunion show, but they split the following April.

And now it seems she's back on the horse.

Crawley is looking for love in the upcoming season and has recently been announced as its leading lady.

She's now been confirmed as the oldest contestant ever.

The title was previously held by Rachel Lindsay, who filmed her season when she was thirty-two.

As for the youngest?

That was Hannah Brown, who was twenty-four during her season last year.

She's spoken out about her big news.

"So unexpected. I cannot believe it. I mean, six years later. What is happening?" she laughed on Good Morning America.

Crawley is basically a Bachelorette icon.

She's delivered consistently amazing storylines and epic one-liners during her tenure on the show.

She makes a change from the show's usual leads.

Rather than making her living as an influencer, she has a relatively quiet life working as a hairstylist in Sacramento.

Crawley loves sports and activities like hiking and watersports.

People are pretty thrilled about the change.

Having a mature contestant who may actually be looking for a real-life commitment could reinvigorate the show's format. At thirty-eight, Crawley is offering a fresh take on the show.

But if you can't wait, there's a new Netflix dating show that's got the whole internet talking...