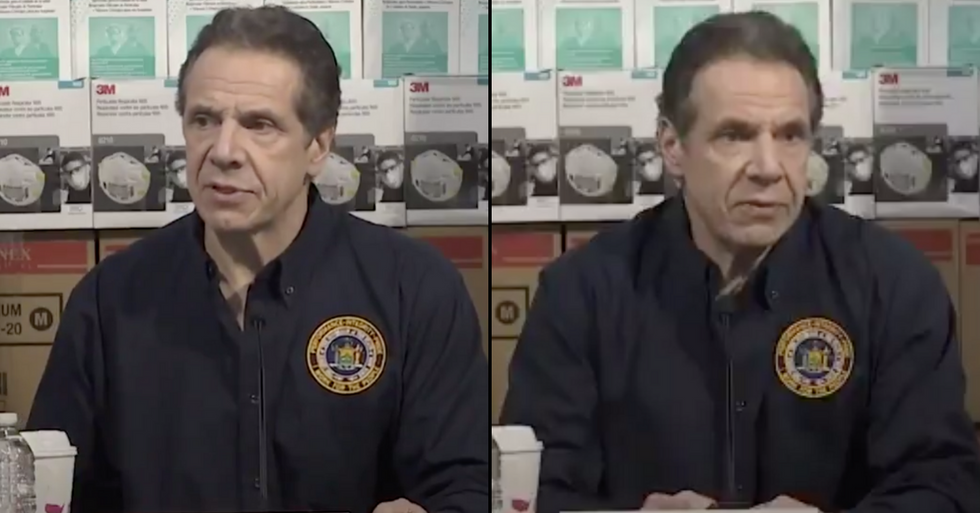 As cases of coronavirus continue to increase, today it has been announced that clinical trials for coronavirus treatments have officially begun in New York.

New York City has been the epicenter for coronavirus cases in the US.

At today's briefing, Dr. Birx said that the White House remains deeply concerned about the city, in particular, the New York metro area.

“Everyone who was in New York should be self-quarantining for the next 14 days."

"We remain deeply concerned about New York City and the New York metro area. About 56% of all the cases in the United States are coming out of that metro area."

And now it has been announced that, in the race to find an effective medication, clinical trials have begun for coronavirus treatments in New York.

The state has acquired a number of different drugs, according to a press release by New York Gov. Andrew Cuomo’s office.

"We hope for optimistic results," Cuomo said during a press conference on Tuesday.

"The president and the FDA accelerated that drug coming to New York so the hospitals will start using that drug today."