This study has a wide-ranging group to draw conclusions from. | 22 Words 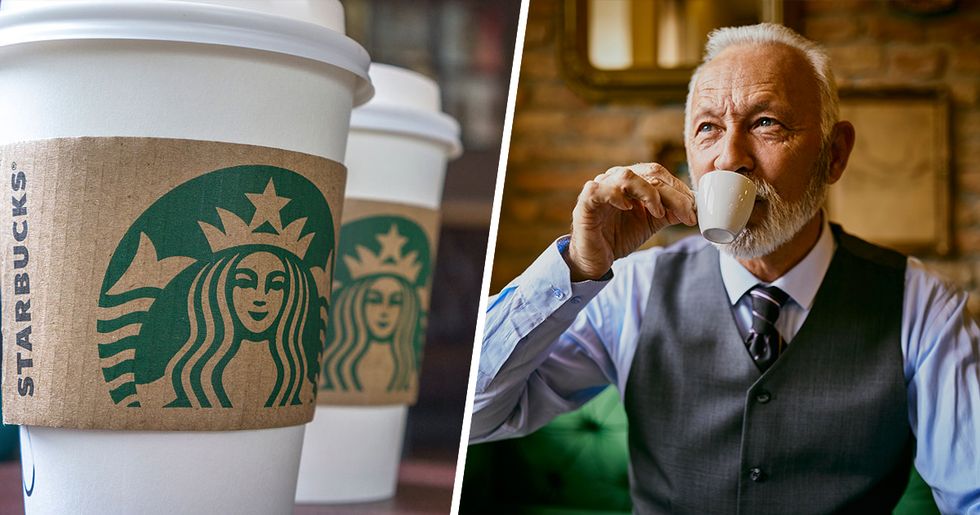 Great news for coffee fans! You can now justify every cup of coffee you drink because of its official health benefits. On average, coffee drinkers live longer than those who don’t. This trend came to light some time ago. Which, if you were unaware of that, is already pretty awesome!

I'm sure you're thinking, "how?" Well, new data has the answer for us! Coffee has several effects which directly improve our chances of living longer, including reducing the risk of certain dangerous conditions. Find out what coffee can do for you—and how much of it you should be drinking—so you can be a healthy, long-lived coffee drinker!

A new report is in!

The National Cancer Institute, National Institutes of Health, and the Feinberg School of Medicine at Northwestern University teamed up to analyze data on coffee-drinkers.

The data came from the UK Biobank.

If you’ve never heard of it, the UK Biobank is a long-term study of half a million people in the United Kingdom, ranging in age from 38 to 74.

This study has a wide-ranging group to draw conclusions from.

Keep in mind that the research shows a noted correlation, rather than a direct causal connection. Still, due to the broad spectrum of people and other evidence provided by the study, we can still say that coffee is a good thing for the following reasons.

Disregard this information if you’re pregnant!

Be careful of additives.

Sugar and creamer particularly negate most of the coffee’s natural health benefits, so don’t buy a frappucino under the impression that it’ll do the trick!

So, on to the exciting news: coffee makes you live longer!

While it’s possible that, in the study, people who drank more coffee led a more healthy lifestyle, there is concrete evidence that coffee reduces the risk of several life-threatening conditions. So, it’s good for you!

You heard that right! Frequent coffee drinking is shown to reduce the risk of cancer by 20%!

Frequent coffee drinkers will see a reduction in the risk of heart disease by 5%!

Other conditions also become less of a risk.

The more you drink, the more health benefits you get—it’s a win for every coffee-drinker out there! The healthy effects still apply, even if you drink eight or more cups a day! Share this good news with all of your coffee-drinking friends!