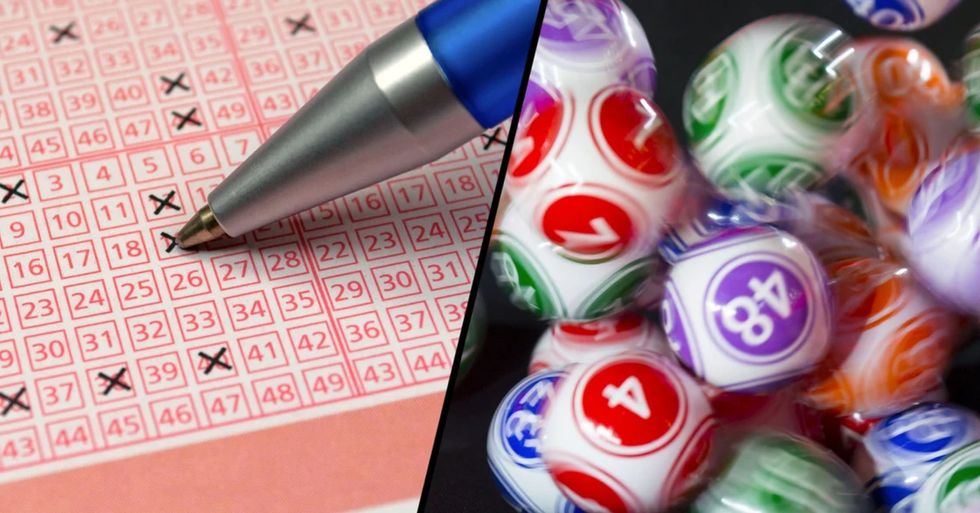 A man from Colorado has defied all the odds by incredibly winning the $1 million Powerball twice in the same day.

And, here in states, unemployment due to the virus is on the rise.

Recent figures show that around sixteen million people have lost their jobs, with millions now filing for unemployment benefits.

Shutdowns have caused layoffs in several corners of the market.

Especially in the leisure and restaurant industries - which were the first to be hit when the lockdowns began.

It seems that quite a few people have been on a roll with their lottery winnings...

And one of these lucky people is right here in the United States. But before that, a man in the land down under had the best of luck recently.

A new dad in Australia recently lost his job due to the pandemic...

The unnamed man, who is in his twenties, recently received the devasting news that he was being laid off. He has a wife and a new-born baby to take care of, so we cannot imagine the stress that he was going through.

However, his luck was soon about to change.

Last week, the man took home the top prize from the "Set For Life" game, bagging a total of around $3 million dollars.

The family will be paid their winnings monthly, however.

They will be receiving a whopping $12,800 per month for twenty years.

According to the man he and his wife "didn't sleep a wink" on the night they found they'd won.

"We did not sleep a wink. We stayed up all night watching TV and talking about what we're going to do. It is a wonderful feeling. "We are a young family and we have a baby, so this will set us up for the rest of our lives." He added: "I recently lost my job because of [the virus], and so this just gives me complete relief. I have been so stressed lately, but now I am so happy. This gives us complete financial freedom. The possibilities are endless with this prize. This is a great feeling to have. I couldn't be happier."

This is incredible news!

But this man wasn't the only one with golden luck recently.

A man from Colorado has made headlines after winning 2 Powerball jackpots.

The man, who is only known as Joe. B, hit it big twice on March 25 after filling in the circles for the same digits over the past thirty years.

His persistence has finally paid off...

KUSA-TV reported that he cashed his $1 million winnings this past Friday and that he bought the tickets from a pair of stores about a mile apart.

The lucky man has been able to cash his money, despite the pandemic...

This is because the government entity running the state lottery board gave approval earlier this month to process tickets totaling more than $10,000 at a drive-thru claims center.

For more incredible stories, keep scrolling to read about the couple who won $2.6 million just days before their teenage son got the all-clear from cancer...