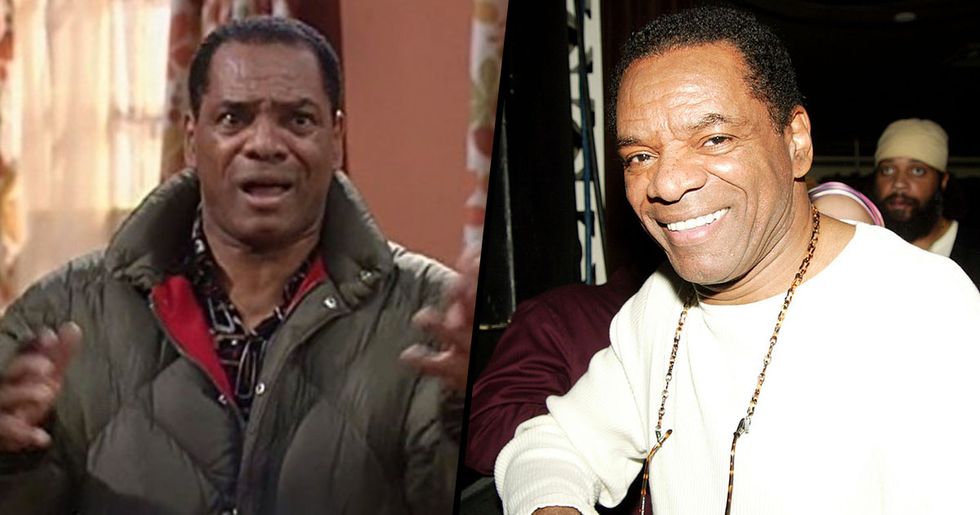 The tragic news has just come in that John Witherspoon passed away at his family home yesterday on the 29th of October.

The comedian and actor, who was best known for his roles in the Friday movie franchise, made a huge impact in the world of showbiz and music, and it's safe to say that his death has very much, come as a shock.

Keep scrolling to learn more about the actor's death and the incredible life that he has lead...

He has left behind his wife and 2 children...

"It is with the deepest sorrow that we can confirm our beloved husband and father, John Witherspoon, one of the hardest working men in show business, died today," the actor's family also told Deadline in a statement. His cause of death is currently unknown.