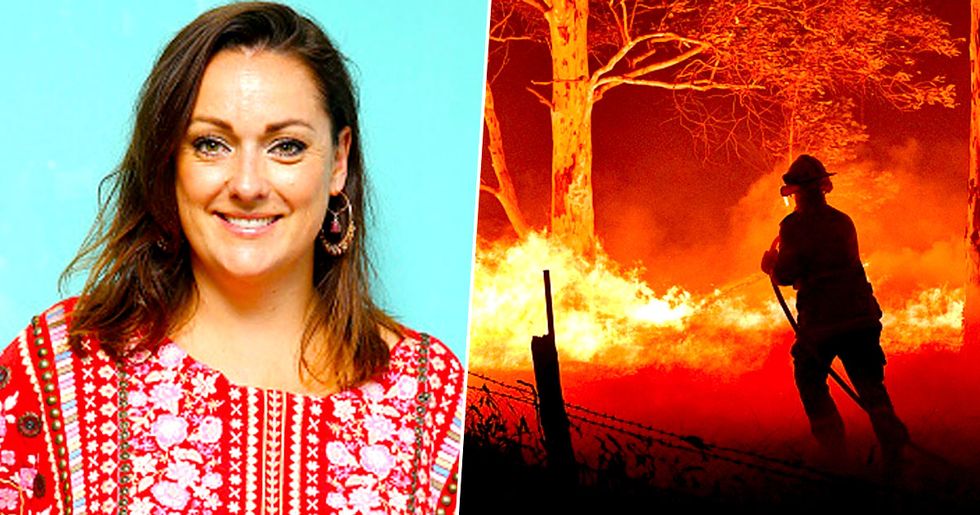 The legendary Australian family, The Irwins, have been doing their bit to save as many animals from the fires as possible and now one other legend has done her part to help out. P!nk pledged $500,000 to Australian firefighters to help them in their efforts.

And now Australian comedian Celeste Barber's fundraiser has reached almost $18 million to help put an end to the devastation.

And Celeste has raised an unbelievable amount of money through her fundraiser which literally anybody can donate to.

Incredibly over $17 million have been raised so far and its all thanks to Celeste. However the money is still going up.

Want to join me in supporting a good cause? I'm raising money for The Trustee for NSW Rural Fire Service & Brigades Donations Fund and your contribution will make an impact, whether you donate a lot or a little. Anything helps. Thank you for your support.

Celeste added that it is 'terrifying'. All money raised will go to the NSW Rural Fire Service & Brigades Donations Fund.

The page is flooded with donations.

The page is constantly receiving more and more donations and Celeste is keeping people up to date with what's really going on in Australia.

And you can donate too.

If you'd like to donate to this incredible cause, then you can do so here. This has refreshed my faith in humanity.