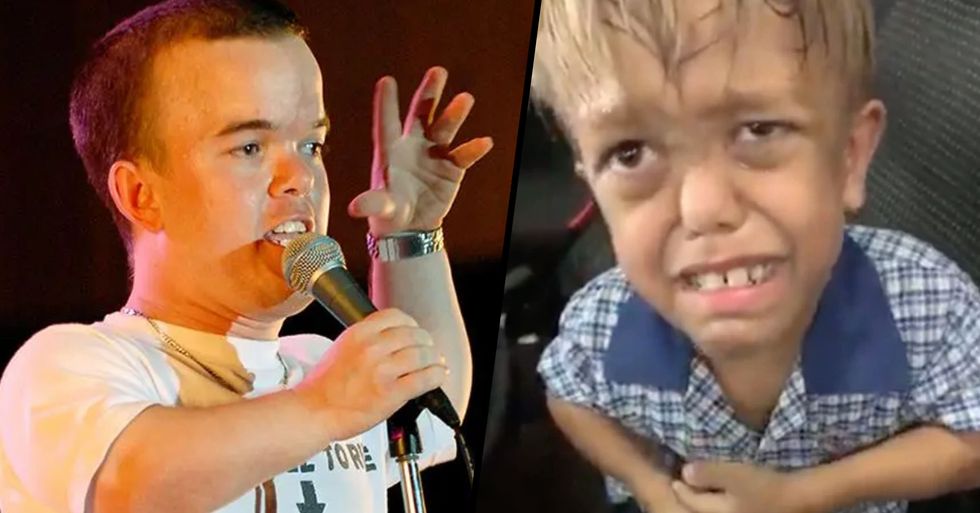 There has been an outpour of love and support for the youngster, from members of the public and celebrities alike. And now, a comedian who also has dwarfism has done something incredible for the boy and his family...

But there are many reasons why kids pick on other kids.

It's cruel as, often, children are left fearing coming to school and will do anything to avoid social interactions just because they don't want to be singled out.