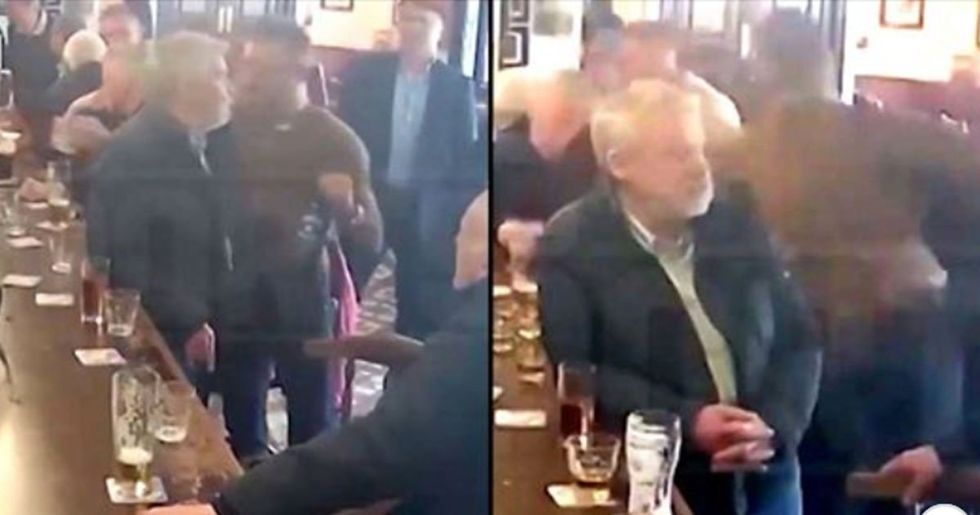 But Mcgregor's latest scuffle seems to have a different flavor. In a video captured by TMZ, the boxer is seen violently lashing out. And his opponent seems pretty unfairly matched to the fighting champion. Want to see for yourself? Scroll on.

But it's unclear as to whether or not charges will be pressed - and there's no evidence that the case is even still active.

Judge for yourself - although we're happy to say that we don't think that this is very cool on McGregor's part. But for some slightly less violent McGregor content, keep scrolling!