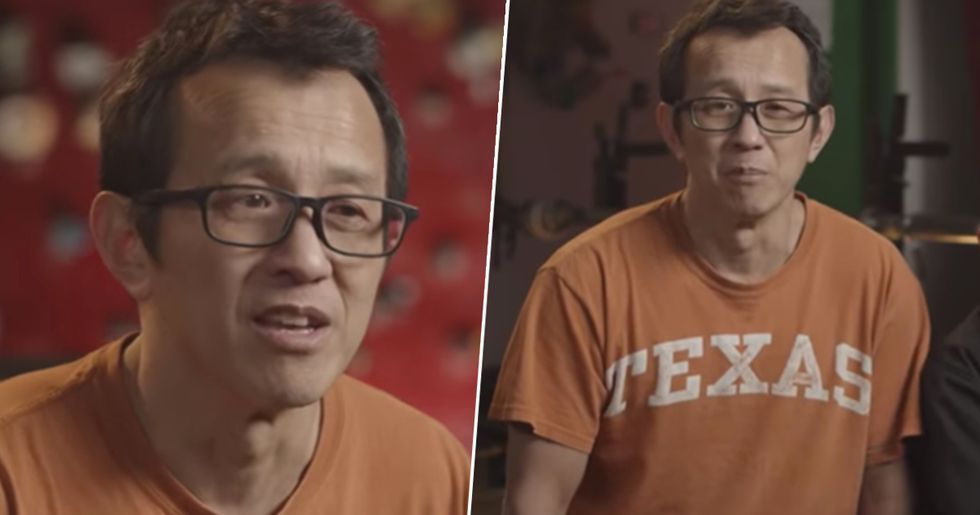 Yesterday, news broke that the United States now leads the world with the highest number of confirmed cases of coronavirus.

The shocking news came after months of coronavirus wreaking havoc across the globe.

Now, another worrying revelation has been made, after an American doctor claimed he was fired for saying his hospital didn't have enough protective equipment.

Including 1,177 known deaths - more cases than China, Italy or any other country has seen, as per The New York Times.

And without a doubt have become the hardest hit, as of today.

The news comes just days after President Trump said he wants the nation "opened up and just raring to go by Easter."

So much so, that this week, those who have been in New York, specifically, the New York metro area, are being asked to quarantine for fourteen days.

And 385 deaths, most of them occurring in New York City.

According to a New York doctor, the number of patients on ventilators "more than doubled" in the past 3 days...

Dr. Craig Smith, chair of the department of surgery at Columbia University Irving Medical Center in New York City, explained: "We have not exhausted our existing supply of ventilators but if we keep doubling every three days, we might."

However, at today's White House briefing, Dr. Deborah Birx said that Chicago and Detroit are also demonstrating a "concerning" spread of the virus.

Birx also said this: “There is no reality on the ground that 60-70% of Americans will get infected in the next 8-12 weeks."

And one doctor has even been fired for criticizing the lack of protective equipment.

After the doctor complained online that PeaceHealth St. Joseph Medical Center in Washington had a serious lack of protective equipment, he was told his contract had been terminated.

Washington has been hit hard.

Dr. Ming Lin is a hero who was unjustly terminated for asking for more safety equipment and calling out unsafe prac… https://t.co/1GM0ZnQ2GU
— Aboli-Sean (@Aboli-Sean)1585415231.0

Ming Lin, who had worked at the hospital for 17 years, tried to raise awareness of the lack of equipment but he was given an ultimatum to either delete his social media posts or have his contract terminated.

Many doctors have died.

Across the world, countless doctors have contracted the virus and many of them have died. Why? Because of a serious lack of protective equipment.

Dr Lin is annoyed at his dismissal.

He claims it's a real 'blow' to be terminated - however people online are hailing him as a true hero. We agree.