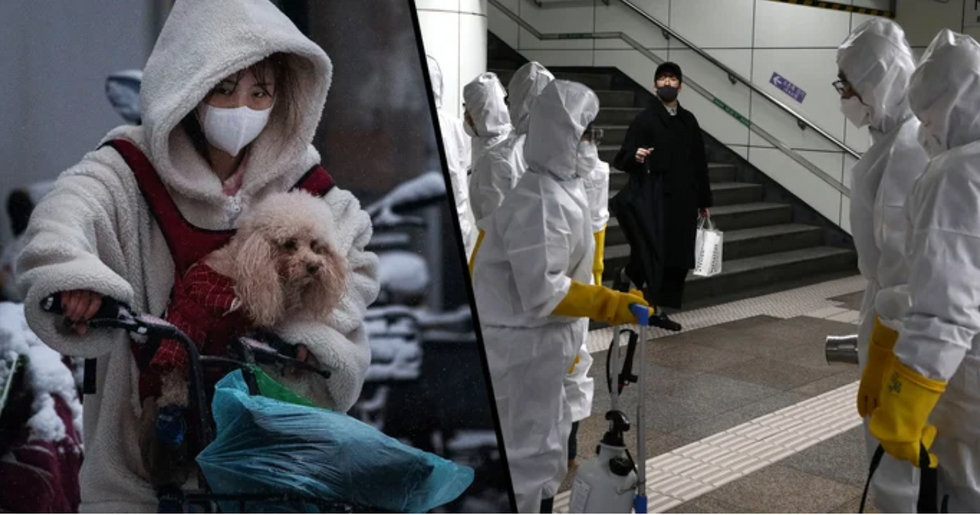 But things have taken a turn for the worst as the outbreak has now been declared as a pandemic.

It has been confirmed by Worldometer that 4,386 people have now died globally, with the majority being in mainland China. A further 122,000 have been found to carry the virus and be infected.

And now, it seems that there is a reason for people to really start panicking.

The BBC has reported today that the coronavirus has been officially confirmed by the WHO as a pandemic.

So make sure to stay posted for upcoming updates.