Coronavirus Patient Recovers After Being Treated With HIV Drug | 22 Words 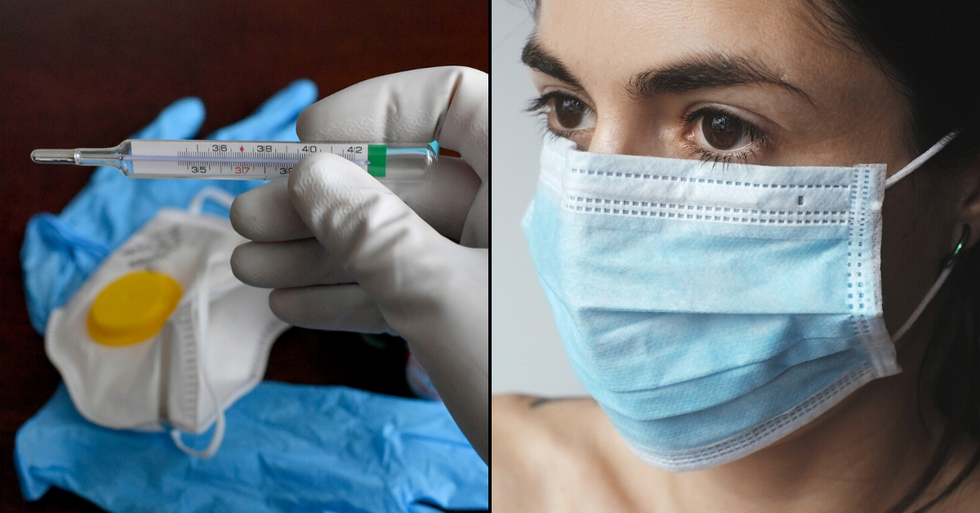 Coronavirus Patient Recovers After Being Treated With HIV Drug

But amidst the panic and chaos, one patient who was infected with the virus has now fully recovered after been given a HIV drug.

It has been confirmed by Worldometer that 3,310 people have now died globally, with the majority being in mainland China. A further 96,947 have been found to carry the virus and be infected.

The virus continues to rapidly spread, and traces of the disease have already been discovered and confirmed in many other countries including here in America, the U.K, Italy, Thailand, South Korea, Taiwan, Saudi Arabia, and Japan.

The World Health Organization declared an emergency in January and called on all countries to take urgent measures to contain the respiratory disease.

And the first case of the virus was officially confirmed in New York last week...

It's safe to say that the pressure is most certainly building on researchers...

And their tireless work to find a cure has now been going on for months.

There has been little success...

A reliable treatment has been discovered...

Reports have just come in that a patient who was infected with the virus has been successfully treated in Spain.

The sixty-two-year-old man has been completely cleared of the virus, apparently...

Miguel Angel Benitez - who became the country's first case last month - is said to have made a full recovery at the Virgen del Rocio Hospital in Seville.

Miguel was treated with the antiretroviral drug lopinavir-ritonavir, sold under the brand name Kaletra...

And this drug has been used to successfully treat HIV patients for over a decade now.

They come in a tablet form...

And the tablets, known as protease inhibitor drugs, work by preventing the virus from multiplying in the blood - the coronavirus becomes deadly when it is allowed to rapidly multiply in the lungs, kill off cells and cause pneumonia.

Of course, medics tried other drugs on Miguel during his treatment...

He was also injected with beta interferons, proteins that stop reduce inflammation and are used to treat MS sufferers.

Experts have found similarities between the coronavirus strains and HIV....

He added, "This enzyme is essential for the virus to replicate. The combination of lopinavir and ritonavir inhibits and blocks HIV. The results that we have so far regarding its use against coronaviruses are encouraging."

However, caution has been urged following Miguel's recovery...

Spanish scientists have said that just because the drug successfully treated Miguel, doesn't mean it will treat others.

So make sure to stay posted.