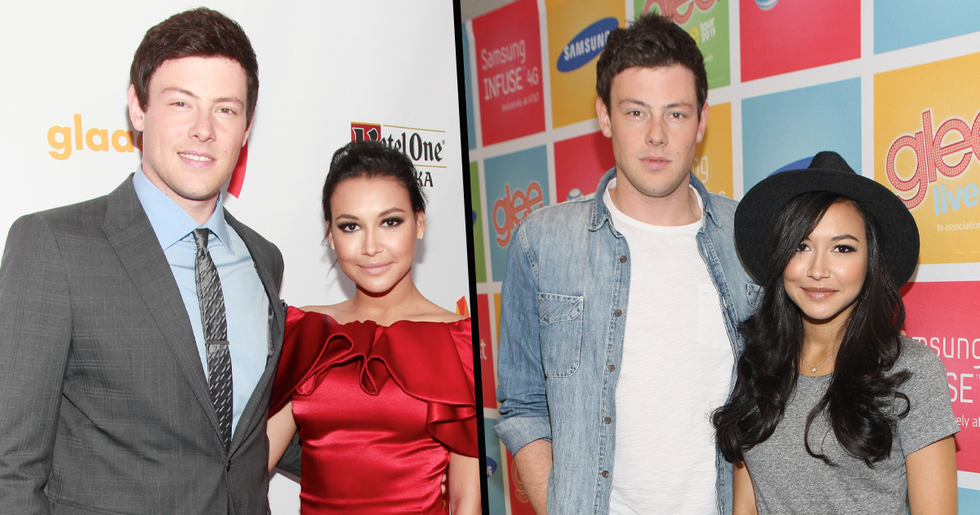 Cory Monteith's mom has opened up about his friendship with Naya Rivera and it is utterly heartbreaking to read...

Last week, we were given the tragic news of Naya Rivera's death.

The thirty-three-year-old actress was confirmed as missing on the 8th of July on Lake Piru after renting a boat.

The news shocked the world...

However, tragedy struck on the 8th of July.

The police suspected a " case of drowning."

Further details about her child's experience were released hours after her disappearance...

Josey's chilling words upon his rescue were released on Thursday last week.

Officials said she died by drowning. They also said: "There is no indication from the investigation or examination that drugs or alcohol played a role in the decedent’s death, but specimens will be submitted for toxicology testing."

Fans have been sending in messages of condolence...

And many have been remembering what a truly amazing person Rivera was.

It was known that Monteith and Rivera were close...

Seven years to the day since Cory Monteith passed away, a body has been found in the search for his former costar N… https://t.co/glNB6WGx5J
— Kieran Harm (@Kieran Harm)1594659975.0

And Rivera had opened up in the past about how difficult it was for her following his tragic death.

And she wrote some beautiful words on Instagram about her son's relationship with the actress.

She started by saying:

"For the last 7 years, the 13th of July has shattered our hearts beyond repair. There aren't enough words to describe the pain we are feeling, we are truly heartbroken at the loss of @nayarivera."

She then spoke of her son's admiration for Rivera...

"Naya, Cory loved you so so much. He cherished your friendship more than you will ever know. From the laughs you shared, to the strength you gave him when he needed it the most. Cory truly adored you."

She finished by saying:

"He was in awe of your incredible talent, the way you gave everything you had to each performance; the slap in the auditorium was one of his favorite stories to share. You once said Cory was like a member of your family; you will always be a part of ours. We’ll carry you in our hearts forever. We miss you. Friends reunited for eternity."

Rest in Peace, Naya. Our thoughts and condolences go out to her family during this awful time.

2020 has been an incredibly sad year so far.

For tributes to all the celebrities we've had to say goodbye to, scroll on...