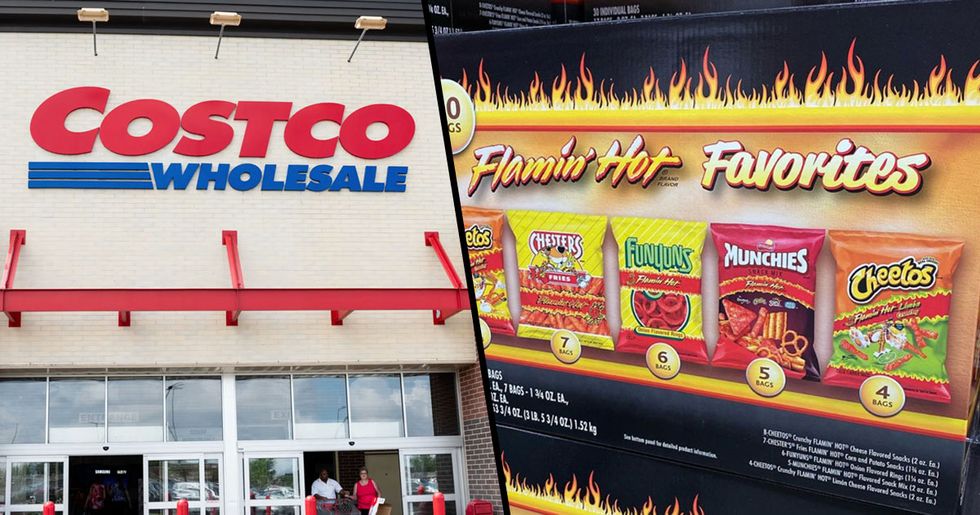 But now they've come up with the final frontier. The latest Costco launch that has got everybody excited may be their best yet. Fans of spice, look no further. Costco is launching a gigantic thirty-pack of all your favorite treats - and the internet is thrilled.

The spice lovers can rejoice, thanks to the megastore's latest launch.

For those with a taste for heat, you're in luck here.

And this isn't any spicy food.

It's everyone's favorite - the spicy snack. Now, you can enjoy your heat on the go!

Here's the product that's got the internet so hyped.

This massive box contains an incredible thirty packets of spicy chips. We're so down.

And one top of that, it has Funyuns and Munchies - which any spicy snack connoisseur knows are the MVPs.

For those who love a hot snack ...

This multipack is a dream come true. Thirty packets makes, by our calculations, at least a week's supply - right?

The internet is super excited. Costco, it's like you read our minds.