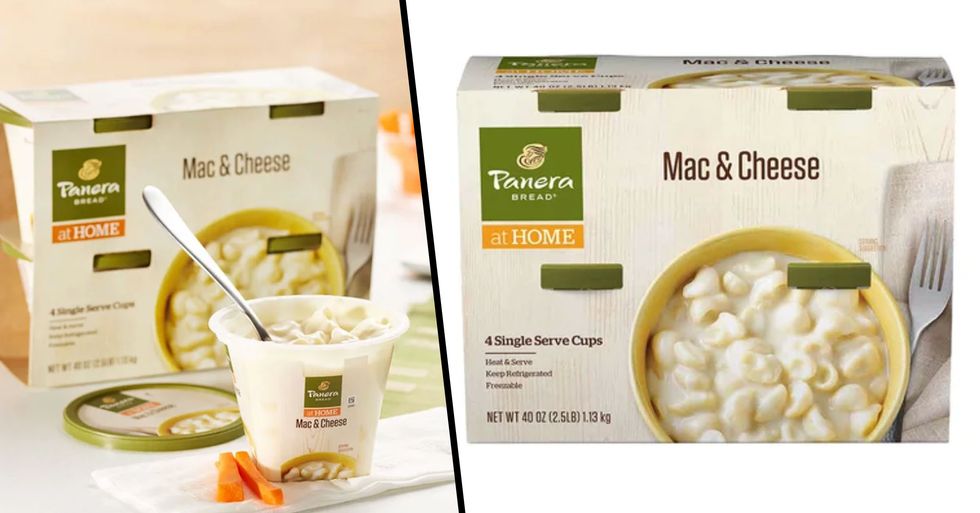 But now they've come up with the final frontier. The latest Costco launch that has got everybody excited may be their best yet. Fans of mac and cheese, look no further - Costco has you covered.

The mac and cheese lovers can rejoice, thanks to the megastore's latest launch.

For those with a taste for cheese, you're in luck here.

And this isn't any old cheese.

It's everyone's favorite - mac and cheese.

And it's the best mac and cheese out there.

The one from Panera, duh! We're so down.

And to make it even better?

Costco is selling microwavable tubs of the stuff - so you never need to be more than three minutes away from your fix!

For those who love a mac and cheese snack ...

This option is a total dream come true.

The snack has achieved a cult status over the years - and it's easy to see why.

The microwavable packs come in sets of four.

The pots are set to start rolling out in May, but according to some they're already in stores now!