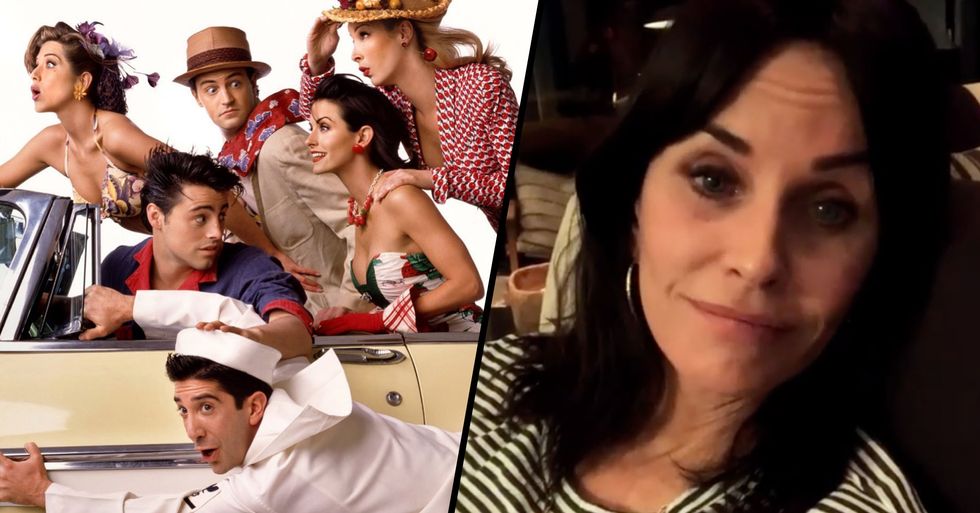 Courteney Cox Finally Reveals What the 'Friends' Reunion Will Involve

But finally, a reunion was announced last week, and the one and only Courteney Cox has revealed what to expect.

The reunion will be broadcasted in May exclusively on HBO Max...

And HBO will also have all 10 seasons ready to stream on the same day.

The episode won't be scripted, ruling out the chances of a fictional reunion of the characters.

Fans have been asking a lot of questions...

And thankfully for them (and us), Courteney Cox has revealed what exactly to expect.

Now, this is something to really look forward to...

We know that it will be some time in May, but an official date is yet to be released... so stay tuned for further updates!