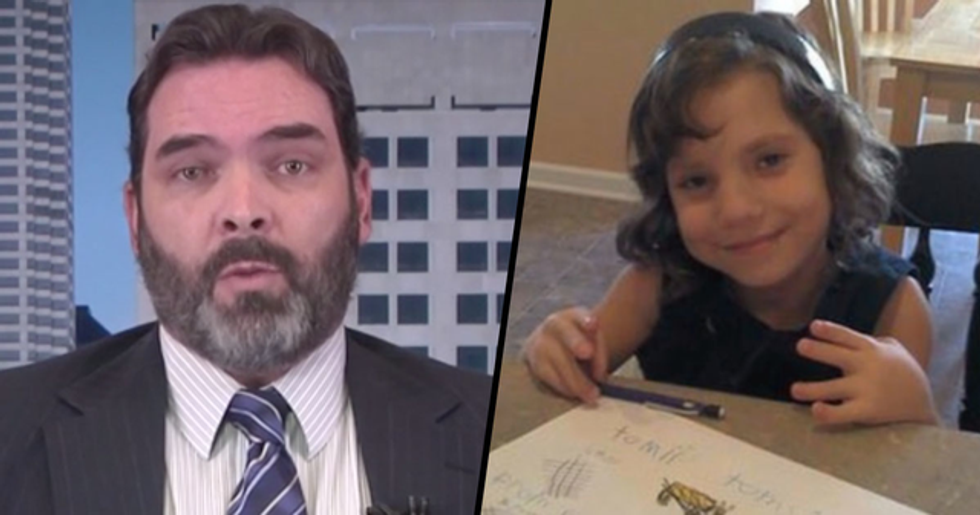 And now, Natalia's dad has spoken out. Michael Barnett sat down for a live interview with the British breakfast show, This Morning, to deliver a harrowing account of what he experienced after adopting Natalia.

Keep scrolling to hear what he said, and the terrifying stories he had to share...

Michael Barnet has spoken out.

Barnet has so far remained quiet, while the rest of the world, quite understandably, has been losing its mind over the bizarre story.

But now, he has opened up.

Barnet claimed that Natalia actively tried to harm his 3 sons, when she would collect the things most precious to the boys – a cow toy, toy cars, and homework – and would throw them into traffic whilst the family was crossing the street.