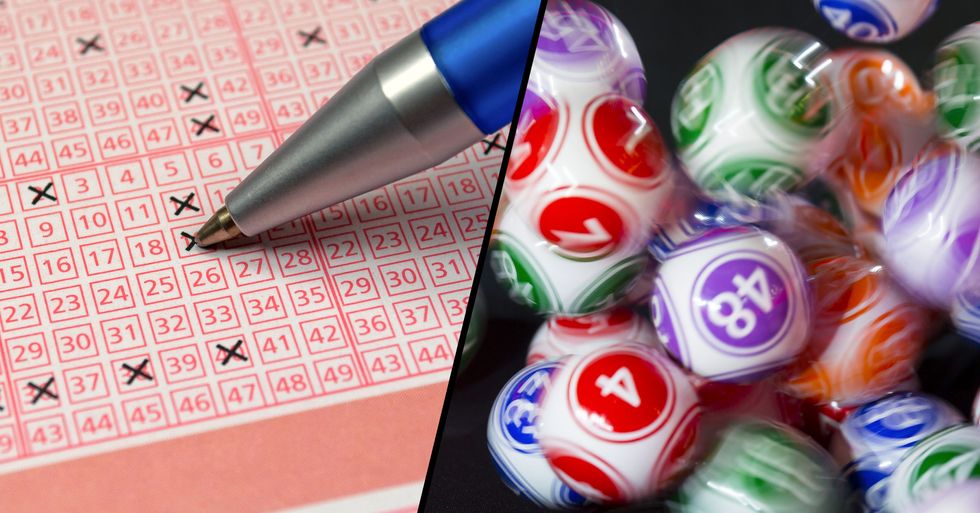 The current pandemic has had a devasting impact on employment - with record numbers of people losing their jobs.

But this week, a heartwarming story has come to light. Keep scrolling for the full story that is sure to cheer you up...

So far, nearly 2 million people have been infected with the virus, and a further 120,438 have sadly passed away as a result.

And, here in states, unemployment due to the virus is on the rise.

Recent figures show that around sixteen million people have lost their jobs, with millions now filing for unemployment benefits.

Shutdowns have caused layoffs in several corners of the market.

Especially in the leisure and restaurant industries - which were the first to be hit when the lockdowns began.

The figures are stark.

Although, experts say that it's still too early to see what the long-term effect on the economy will be.

Well, this story is sure to warm your heart.

Amid all the negative headlines, it's nice to see something positive for a change.

A new dad in Australia recently lost his job due to the pandemic.

The unnamed man from Australia, who is in his twenties recently received the devasting news that he was being laid off.

With a wife and a young baby...

His situation was looking dire.

According to Ladbible, his situation caused him immense stress.

But everything has changed now... with an unbelievable stroke of luck.

Because, on Sunday, he won the lottery. Yep, really...

The man took home the top prize from the "Set For Life" game...

Bagging a total of around $3 million dollars.

The family will be paid their winnings monthly, however.

They will be receiving a whopping $12,800 per month for twenty years.

According to the man he and his wife "didn't sleep a wink" on the night they found they'd won.

"We did not sleep a wink. We stayed up all night watching TV and talking about what we're going to do. It is a wonderful feeling. "We are a young family and we have a baby, so this will set us up for the rest of our lives." He added: "I recently lost my job because of [the virus], and so this just gives me complete relief. I have been so stressed lately, but now I am so happy. This gives us complete financial freedom. The possibilities are endless with this prize. This is a great feeling to have. I couldn't be happier."

The man also explained what his wife is planning to do with the money.

"She wants to do everything, a new car, holidays, a new house - not just any house but our dream house. Oh, and a shopping spree, of course. "What can't you do with this prize, is the question." What an incredible story!