Dallas Mavericks to Retire No. 24 in Honor of Kobe Bryant | 22 Words 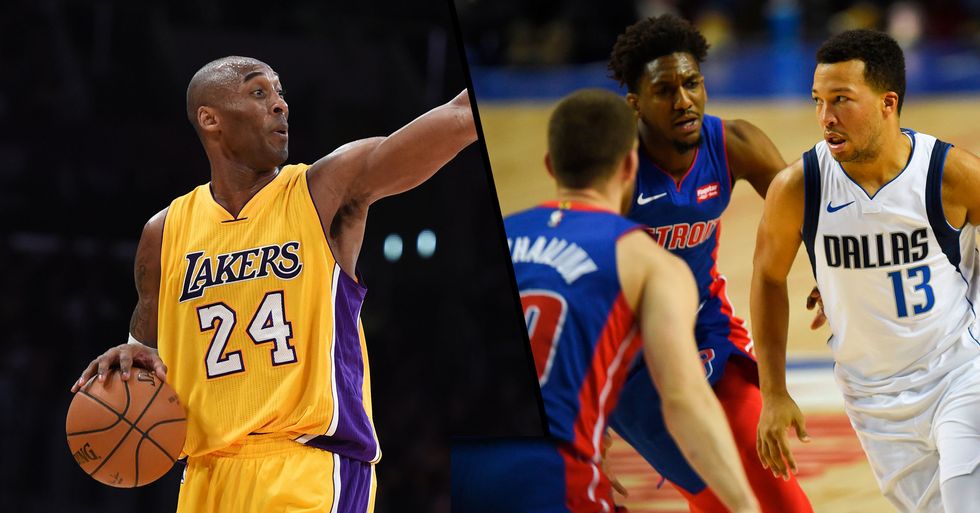 Dallas Mavericks to Retire No. 24 in Honor of Kobe Bryant

The Dallas Mavericks have now announced they plan to retire No. 24 in honor of Kobe Bryant.

And it was worn most notably by 3-time All-Star Mark Aguirre - It was last worn in 2015 by Richard Jefferson.

This isn't the first time that the Mavericks have retired a number...

They have retired three numbers - Derek Harper (12), Brad Davis (15) and Rolando Blackman (22). Dirk Nowitzki – the only NBA player to spend more seasons with only one team than Bryant – will also inevitably have his No. 41 retired by the team.

Our thoughts and condolences go out to not only the Bryant family, but to all of the families of the 7 other victims of the accident.