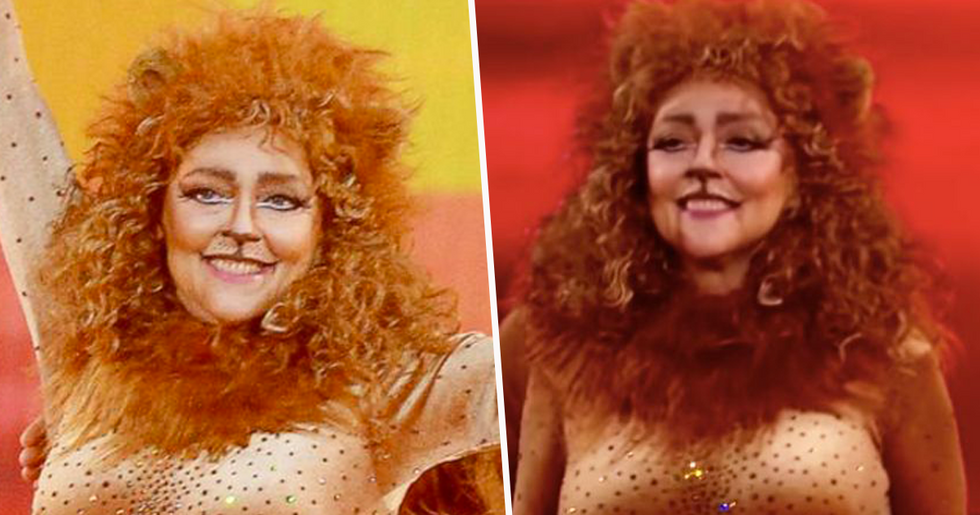 'Dancing With the Stars' Fans Celebrate After Carole Baskin Is Eliminated

Carole Baskin's controversial appearance on Dancing With the Stars has come to an end - and the internet has had a lot to say about it...

It's been a stressful few weeks for Carole Baskin...

Carole just can't seem to shake off the repercussions of her somewhat questionable past.

The Tiger King star joined this year's Dancing With the Stars line up...

But her debut performance was tarnished with something a little more sinister.

It looked like Carole has a new venture on the horizon.

Carole joined the cast of this year's Dancing With The Stars.

Carole joined a whole host of a-listers on the dancefloor.

But her dancing debut?

Well, it was pretty much everything we had ever expected.

She's now spoken out about the whole fiasco to Metro.co.uk, and her response threw some shade at the family. Yikes.

This week, though, Carole was eliminated from the show.

And it seemed DWTS fans were feeling pretty happy about it...

carole baskin releasing the tigers on the judges after they sent her home #DWTS https://t.co/ImKAwJIttP
— kathleen (@kathleen)1601345201.0