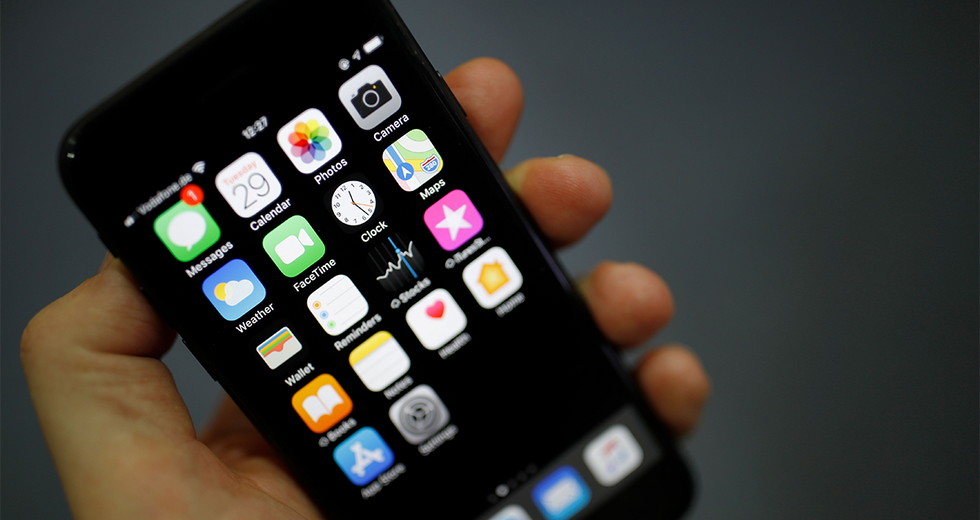 There are a lot of viral "challenges" these days but I'm going to go out on a limb here and say that this is the stupidest one. Teens are apparently now "abducting themselves," (is this even possible?) in order to go missing for 48 hours to garner attention online.

The reality is that it's tough to tell if this is a real issue or just a few kids making trouble and getting attention for it, but either way, it's a good idea to talk to your teens about not getting sucked into dangerous trends like this.

So what is this new challenge?

WJZ | CBS Baltimore reported: "Teens apparently dare each other to disappear for two days in hopes their picture will show up on social media." Are kids that desperate to be popular on Instagram? What happened to just taking a cute selfie and posting it?

“This could be the stupidest thing I’ve ever heard of," Officer Simon Drobik, a spokesman for the Albuquerque Police Department, told WJZ | CBS Baltimore.

According to the same CBS report, "Child psychologists say it’s a good idea to talk to your teens and not assume they know not to participate in social media challenges. At least one police department has said that if a kid is caught participating in the challenge, they could potentially be charged." And this isn't the only dangerous and morbid challenge circulating online right now. Kids have also been posting on big celebrity Instagram accounts like Kylie Jenner's, asking strangers to comment "R.I.P." on photos of friends to trick people into thinking they've passed away. All for a few likes and some fleeting fake sympathy.

All the way back in 2015, Broadly published an article titled, "Why Teens Are Obsessed With Pretending to Get Kidnapped on YouTube."

The piece details the thousands of YouTube videos about being abducted, kidnapped, or worse, and how many of them are either fake or embellished for attention. Broadly's piece posited the question, "There's something distinctly disturbing about trauma co-opted as clickbait. It's female suffering as entertainment, rendered competitive for clicks. Are they rightly telling a story, or are they crying wolf to an audience of thousands?" It's a fair point, and it shows that this is not a new concept for teens, especially young women.

But not everyone is taking this trend so seriously.

@wjz This is easy. PARENTS: inform your teenagers that if they disappear this week, you will put out their most unf… https://t.co/PwAjQIy4WB
— askyermom (@askyermom)1549982972.0

Some are joking that if you use a horribly unflattering picture of your "missing" kid, they might decide the social media attention just isn't worth it. If my mom had shared a photo of me from high school, I certainly would feel the same way. Those were some reaaaaaally awkward years.

Where do these so-called "challenges" even come from?

People want to know who is starting these challenges and how they're spreading so fast. The truth is, the internet is weird and adults still don't completely understand the way teens use social media.

In the meantime, we have to laugh a little.

Because this is really really dumb and crazy. This is some legit natural selection stuff.
20%