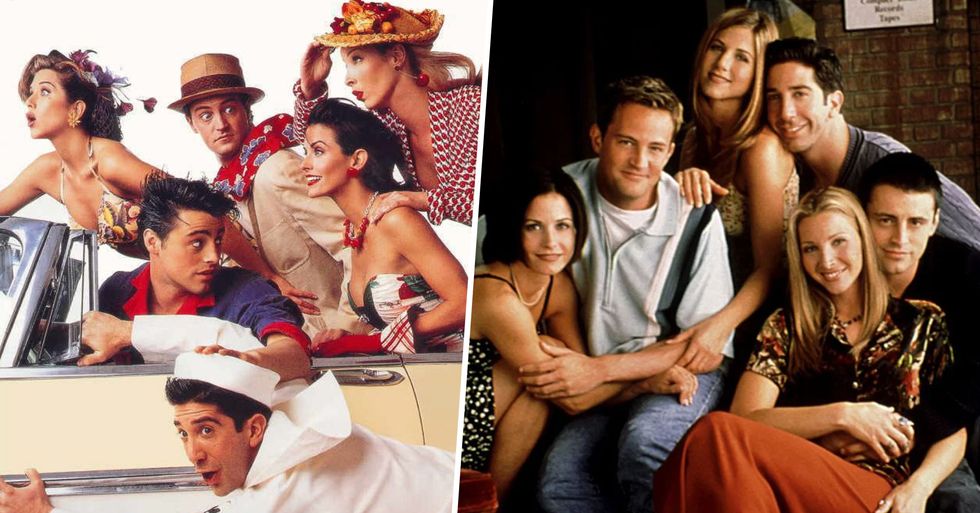 David Schwimmer has announced that the Friends reunion could start filming next month.

We've all been waiting so long for this...keep scrolling for all the juicy details.

Fans were asking a lot of questions...

And thankfully for them (and us), Courteney Cox has revealed exactly what to expect.

Naturally, fans were crushed by the news...

As if this pandemic couldn't get any worse?!

But as the saying goes, good things come to those who wait...

We've just been given an estimated date for the reunion to take place.

Well, by Ross himself, of course!

And alongside reminiscing about his time on the set of Friends, he revealed the date that has finally been given for the reunion.

"It's supposed to happen maybe in August, the middle of August, but honestly we're going to wait and see another week or two if we all determine it's really safe enough to do. And if not, then we'll wait until it's safe."

David seems super keen for the reunion to be filmed...

And there's no denying that us fans are equally as keen for it to happen!

Not long to go now, guys!