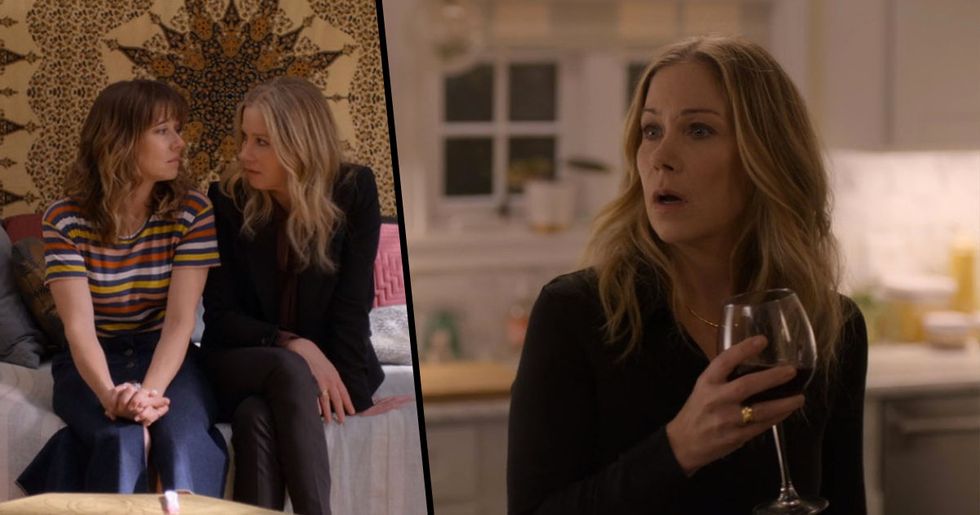 'Dead to Me' Season 2 Has Started Filming

Now, the second season is well and truly underway, with creator,  Liz Feldman, saying that we can expect even more "darkness" this time around.

Keep scrolling to get all the details on the upcoming season.

Fans finally had their prayers answered.

Creator, Liz Feldman, says we should expect more "darkness" during the second season.

Last week, we were given an exciting update on the upcoming season.

The show has officially begun filming.

And many were desperately asking for sneak peeks about the upcoming plot.