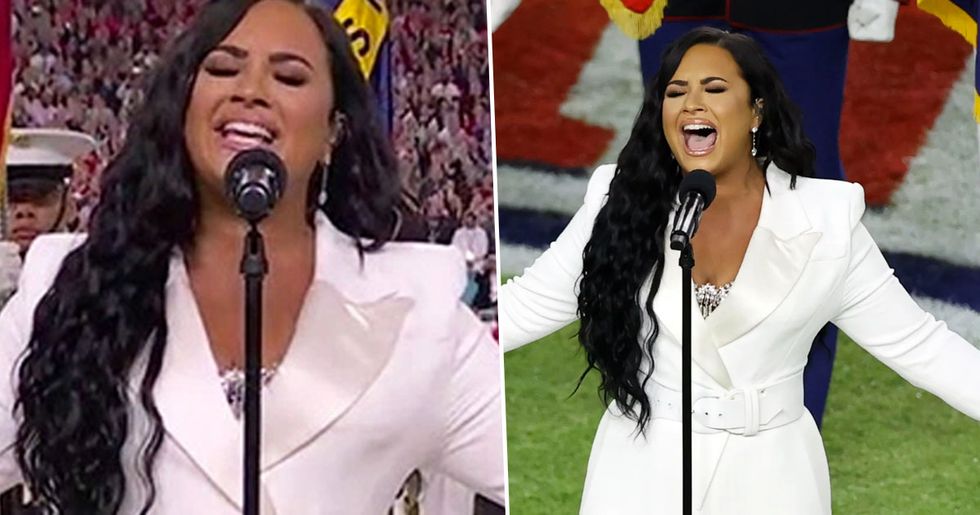 But we all know that the Super Bowl is as much as about the music as it is the football. Keep scrolling to see why fans are praising Demi Lovato's national anthem performance.

The day is set to be even more special for Shakaria, however.

Demi Lovato has taken on the national anthem - making this her second major music event in recent weeks after her emotional Grammys performance. Keep scrolling to watch the clip.

"I couldn't think of a better choice."

She was well and truly showered with compliments online.

Stay tuned for more Super Bowl news throughout the evening.