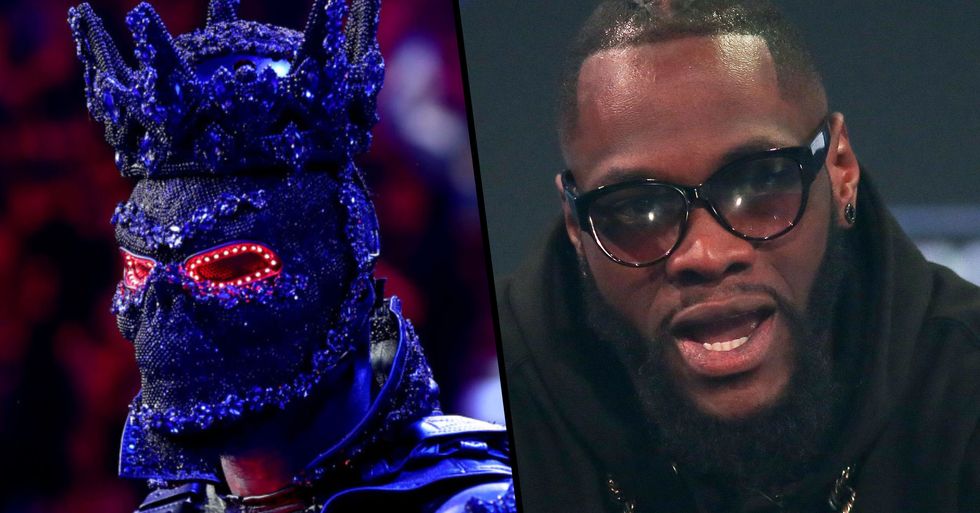 This week, Deontay Wilder suffered a humiliating defeat at the hands of Tyson Fury. But now he's come up with a rather rubbish excuse as to why...

So it seems as though this rivalry isn't set to be over anytime soon... Fancy more boxing rivalries? Scroll on for the latest on Logan Paul vs KSI...