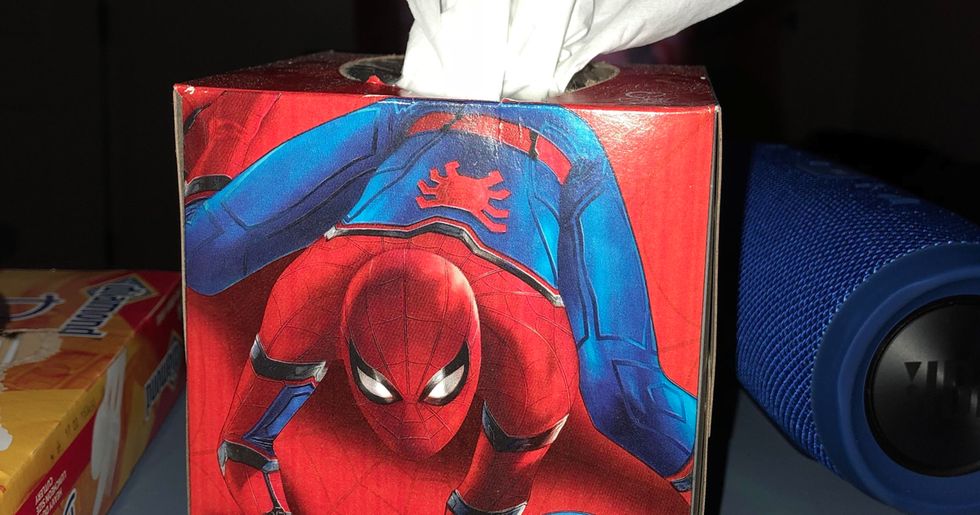 Take a look around you.

Pretty much every single thing you can see had to be designed by at least one person. It's pretty marvelous, isn't it?

Except when it's not.

Chances are you've probably come across something in this world that was so poorly designed that it would have been better if it didn't exist in the first place. Here are some products like that.

You know how people usually use light bulbs to connote that someone has had a brilliant idea? Yeah, this is actually the opposite of that.

Something's odd about this picture...

Do you see it? 'Cause she probably can't.

Sure, you don't have to use sliding doors, but wouldn't it just have made more sense that way? Next up: a window covering that you have to see to believe:

It's a single, solitary blind.

I have but one question. Why?!

Or both? Maybe they're just trying to be relevant to everyone, regardless of what shape they're in.

This is possibly the worst thing I've ever seen.

Do you think this was their first-ever design? Or was it design No. 2?

You know that cross looks like a T, right?

Leave it to Fox news to accidentally bring up treason. This next fail is sure to turn a couple heads.

Something tells me the guy who posed for this advertisement is pretty pleased with how it all turned out. He looks happy with himself in the photo, too.

Is that really the best way to word it?

Either someone really messed up the phrasing here, or we're gonna need to have a serious talk about the types of courses they're teaching at this school.

Hope you have your ticket.

Those are the two options? Huh. Well, OK then.

At this rate, we'll all be walking around naked in a few years. Somehow, that would still be better than wearing these jeans.

Either his Spidey sense is tingling, or those are mentholated tissues. And now for the worst Mother's Day gift in history.

It's nice that you think it was a good gift in theory. It really wasn't.

"Turn me on yourself."

I understand that they had to make an illustration to show people how to change the toy's batteries. I will never understand how this was the final design for that manual.

What does this even say?

You know what? I have a better idea. Why don't I should you how to design, and then we can talk about what you're going to bring to the table?

And so does her young daughter, apparently. At least she won't break it.

Good thing that baby is wearing a hard hat!

We wouldn't want him to get hurt, would we? Share this list with someone who will get a kick out of these hilarious design fails!