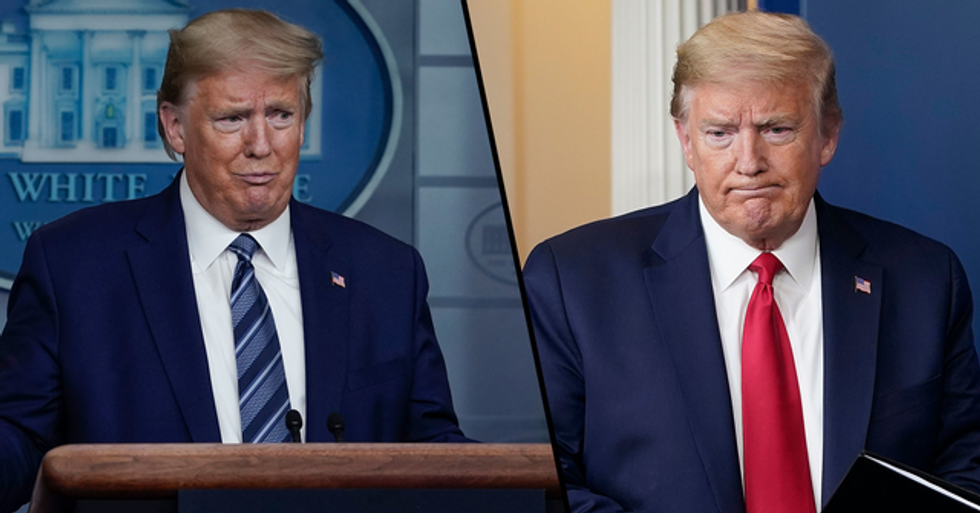 Because things cannot go on like this for much longer. And, while he isn't offering deadly remedies, he is looking into pardoning notorious Netflix criminals. Keep scrolling to hear his opinion on Tiger King star, Joe Exotic...