Did You Know That THESE 10 American Habits Totally Confuse the Rest of the World? | 22 Words 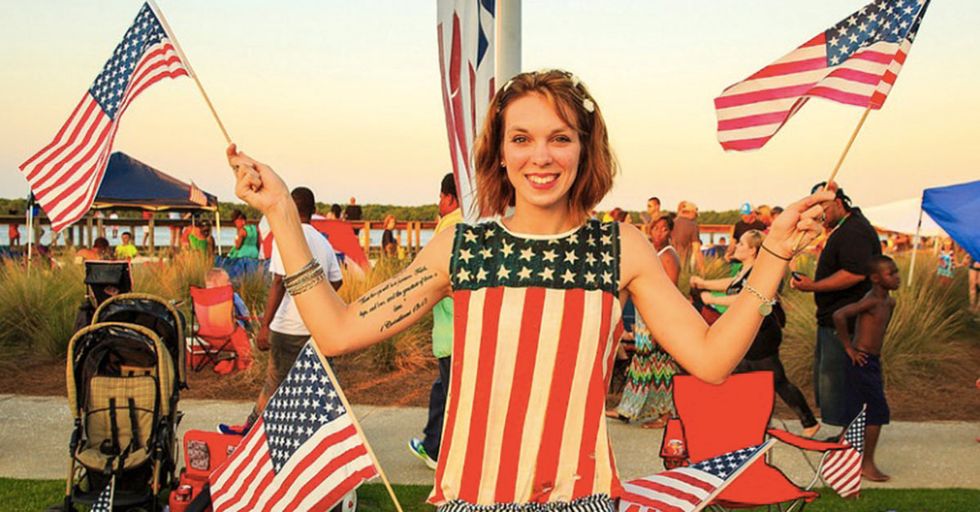 Did You Know That THESE 10 American Habits Totally Confuse the Rest of the World?

Every country has its own habits and practices. Some make perfect sense and get adopted worldwide. Others, well...not so much.

America might be a trendsetter a lot of different ways, but sometimes what goes on here just confuses everyone else.

Huge gaps in toilet doors are, apparently, just an American thing. Who knew?

Now that I know the rest of the world gets more privacy, I'm left wondering why our stalls offer so little!

We tend to attribute things to other countries, especially foods, even when they have nothing to do with one another.

I always just figured French bread was French. Don't tell me the awful truth about Swiss cheese. I would be devastated to find out that's not Swiss.

Going a little, uh, overboard with variations on popular items.

Other places value simplicity. Elsewhere, Oreos are just "Oreos." Here, they're half a grocery store aisle.

American flags just about everywhere. I guess our national pride can be a little over-the-top sometimes, no? 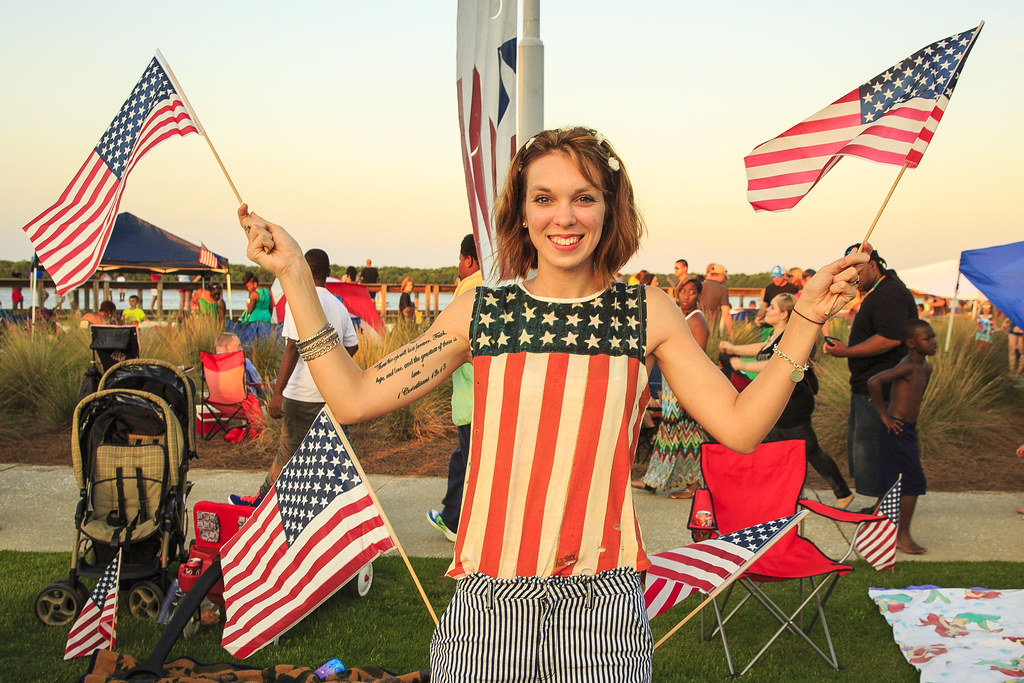 Granted, it's not exactly used for high-fashion outfits, but it still pops up everywhere. Not a bad thing, but certainly something that people notice.

Ads for doctors and lawyers aren't a normal thing elsewhere.

Huh. I guess it's a pretty personal decision, but at the end of the day, it's a business, so why not advertise?

Not using the metric system for just about...everything.

You learn that America's sort of alone on this one every time you visit another country. Honestly, the metric system does seem far easier to use, but I guess we're stubborn like that.

I get the confusion over this one, too. I mean, do we really want to make decisions about our healthcare based on ads? I guess we do. Huh.

The hypocritical nature of having pharmacies that also give us booze and cigarettes. 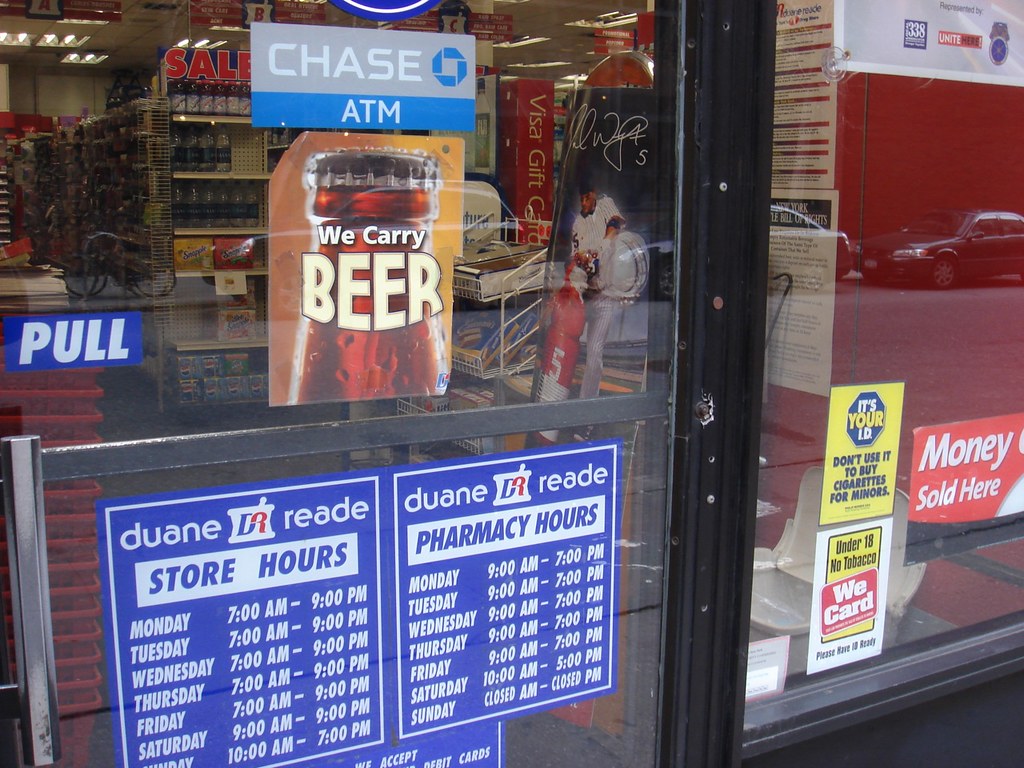 Try getting a pack of smokes in a European pharmacy, and they'll look at you like you're crazy.

Running around town in our pajamas.

I wouldn't say the rest of the world is dressier than we are, but when we dress down, our idea of "casual" goes far lower than other countries' does.

Getting your ID checked when you're clearly old enough to buy...whatever.

I guess it's a "better safe than sorry approach," but common sense should take over at some point, right?