Did You Notice ALL Disney Princesses Wear Blue? Here's the Crazy Reason Why... | 22 Words 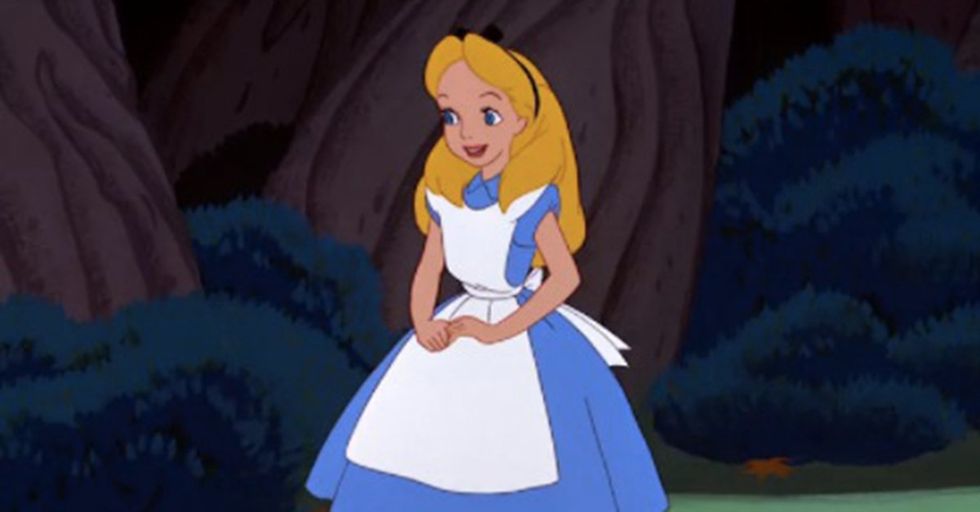 Did You Notice ALL Disney Princesses Wear Blue? Here's the Crazy Reason Why...

Everyone loves Disney movies. As a kid or as an adult, it's easy to take in the simple, but still incredibly touching stories of Alice, Snow White, Cinderella, and, more recently, Elsa.

Running through that list of characters, do you notice anything in common? Maybe with their costumes? Yup. They're all decked out in famously blue outfits at least once, and often several different times.

You know her from the animated Beauty and the Beast, and you'll see her again shortly in the upcoming live-action remake with Emma Watson.

And Cinderella, perhaps the most glamorous of them all, wears a blue gown to the ball.

So what's the deal with all that blue?

Well, blue is a color that historically symbolizes freedom and adventure. Many of these "princesses" (often just used to describe the female Disney leads), are somehow confined early on, but after embarking on a crazy journey, they find themselves happy and, well..free.

It also conjures up the feeling that the person wearing it dependable and reliable. Kids can sense these things at an early age, and they need to know they can trust the character.

It's also why so many business suits are blue!

Leatrice Eisman, the executive director of Pantone, a company that catalogs colors for design, says, “You’re adding a bit of power to the character by giving her the blue. It's a very subtle way of saying, ‘Yeah, but young women, young girls, can be empowered, too.'"

And Disney's not the only studio that drapes their heroines in blue.

See? This girl needs no introduction.

Ok! It's Dorothy from The Wizard of Oz. She may have the most famous adventure in Hollywood history.

She's also "freed" from a world of black and white to one of rich, bright color!

So keep your eyes open. Not many people know the reason, or even that blue is so predominate in films.