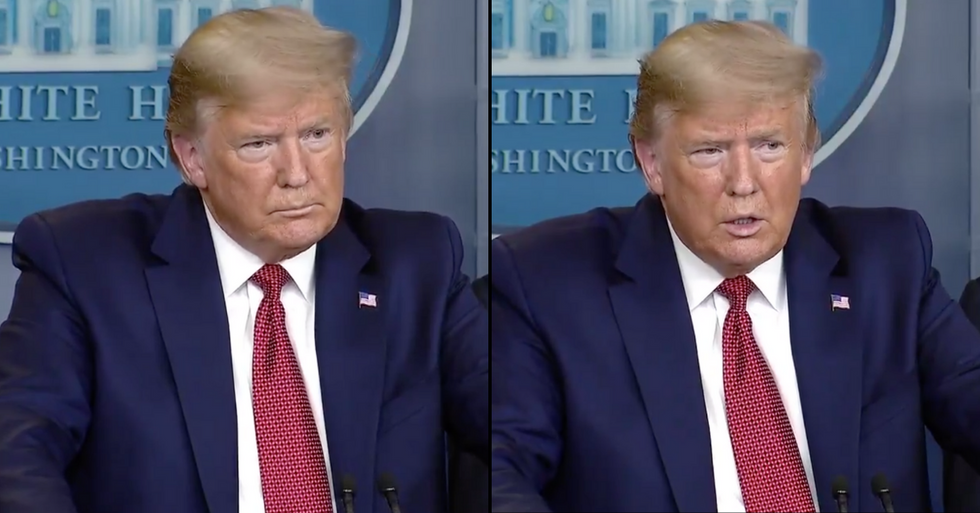 With much of the states in lockdown, and people unable to work, President Trump announced a payment plan for Americans. Now, it looks like direct payments could be paid within 3 weeks.

Amid the COVID-19 outbreak, world leaders have been left with little choice but to bring their countries to a total stand-still...

Since the first COVID-19 patient in Washington, there have been 65,342 more confirmed cases across the country and 922 deaths.

People working in industries such as travel and dining have had their workplaces shut down due to the epidemic.

“These will be payments to small businesses, we've talked about loan guarantees to critical industries such as airlines and hotels, and we've also talked about a stimulus package to the American worker," Mnuchin previously stated.

Now, over a week on, progress seems to have been made...

Mnuchin announced at today's press briefing that: “Our expectation is within three weeks we will have direct payments out."

The news comes after the $2.2 trillion bipartisan stimulus plan goes to the Senate for voting.

“Our expectation is within three weeks we will have direct payments out,” Treasury Secretary Steven Mnuchin says on… https://t.co/hQXXoftKFt
— ABC News (@ABC News)1585175078.0

“We couldn’t be more pleased with the unprecedented response from the Senate to protect American workers and American business."