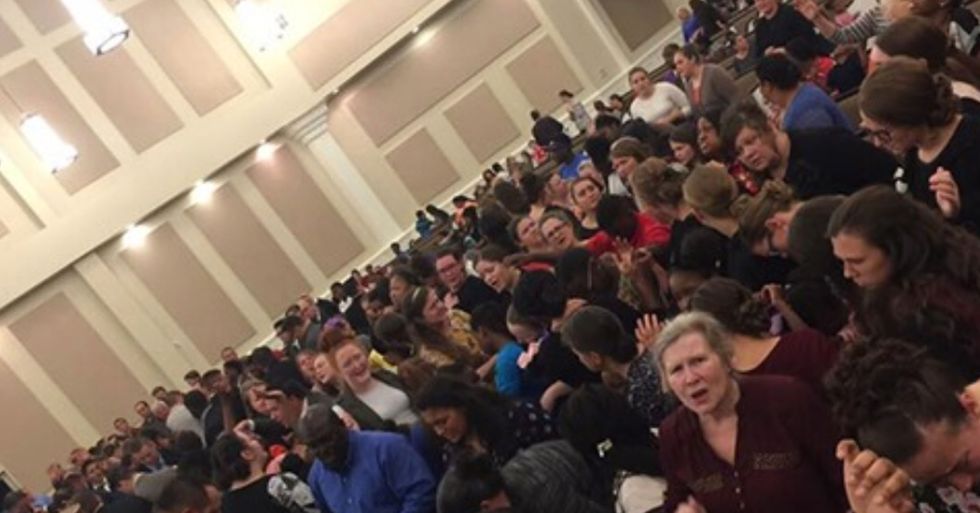 A Pastor from Louisiana has been slammed for holding a "fully packed" Easter Service recently and the photo from the service is shocking...

Since the first case in Washington, there have been 614,246 more confirmed cases across the country and 26,064 deaths.

On the religious day of Palm Sunday last week, thousands of people across the country attended church services.

But regardless of his ignorant mindset, he still continues to boast a huge following... and scenes from Easter Sunday most certainly prove this.

For more stories on churches during the pandemic...

Keep scrolling to learn about the Virginia Pastor who has passed away from the virus after continuing to hold gatherings...