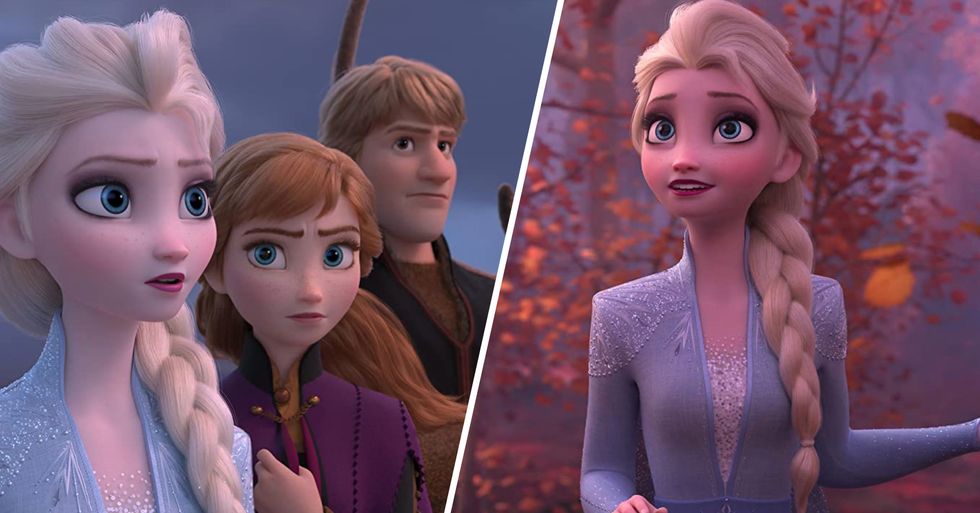 Besides the obvious implications, the virus has also been having a huge knock-on effect across the movie and TV industry - so much so that many have been forced to halt, push back production, or even release early.

Now, it seems Frozen 2 is the latest movie to feel the effects. Although, this time, it isn't actually bad news...

But, besides the obvious, the virus has been having huge effects on something else...

The TV and movie industry has been forced to postpone releases and halt production.

Just days ago it was announced the new James Bond movie had been pushed back...

The release date for the highly-anticipated No Time To Die, which was originally set for next month, has now been pushed back to November amid the coronavirus outbreak, leaving movie buffs suitably disappointed.

Netflix has also been forced to shut down productions in the US and Canada amid concerns about the virus.

The halt in production is expected to be in effect for 2 weeks.

The Hollywood studio has paused production on some of its live-action movies, including The Little Mermaid.

But there is some good news.

Fans of the Frozen franchise will be pleased to know that Disney is fast-tracking the release of Frozen 2... Read all about everything else you can watch on Disney+ at the end...

The company announced on Friday that the movie will be available to stream on Disney+...

The hotly anticipated sequel was made available to watch on the digital platform on March 15 in the US, 3 months earlier than scheduled, while Australia, New Zealand, Canada, and the Netherlands will be able to watch from March 17.

Here's what Disney has told its fans:

In a statement, Walt Disney chief executive Bob Chapek said the company brought the release forward with the hope of “surprising families with some fun and joy during this challenging period." “Frozen 2 has captivated audiences around the world through its powerful themes of perseverance and the importance of family, messages that are incredibly relevant during this time, and we are pleased to be able to share this heartwarming story early with our Disney+ subscribers to enjoy at home on any device," he added. Interested in what else you can watch on Disney +? Keep scrolling. We're spoilt for choice...