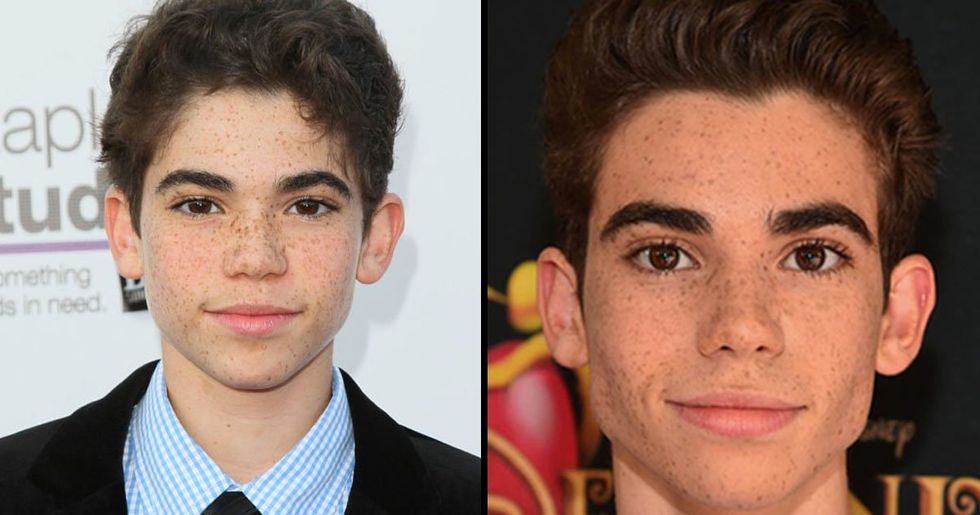 Earlier this month, we received the heartbreaking news that Disney star, Cameron Boyce, had sadly, and unexpectedly, passed away.

Tributes have been flooding in for the Disney star, from both celebrities and family members, whose cause of death has remained unclear... Until now. Cameron was known to be battling an unknown illness throughout his life, and now a coroner has been confirmed as the cause of his untimely death.

And news of his untimely death has hit the world hard. The actor passed away on July 6th, after suffering a seizure in his sleep - but, until today, we weren't sure what the cause of that seizure actually was.

Though, considering Cameron only passed away earlier this month, the family will most certainly be going through an unimaginable period of grief and pain, and will understandably not be thinking of social media right away.

And today, Cameron's official cause of death has been confirmed.

Though we knew that he had died from a mysterious seizure in his sleep, the actual cause remained somewhat hazy.

An autopsy was carried out.

There were no suspicions of foul play and law enforcement characterized his passing as a "natural death".

His family released another statement.

The official toxicology report shows Cameron did not have any drugs or alcohol in his system except an epilepsy medication called Keppra.

And the coroner confirmed what the family had already told us, that the Disney star's tragic death was due to epilepsy.