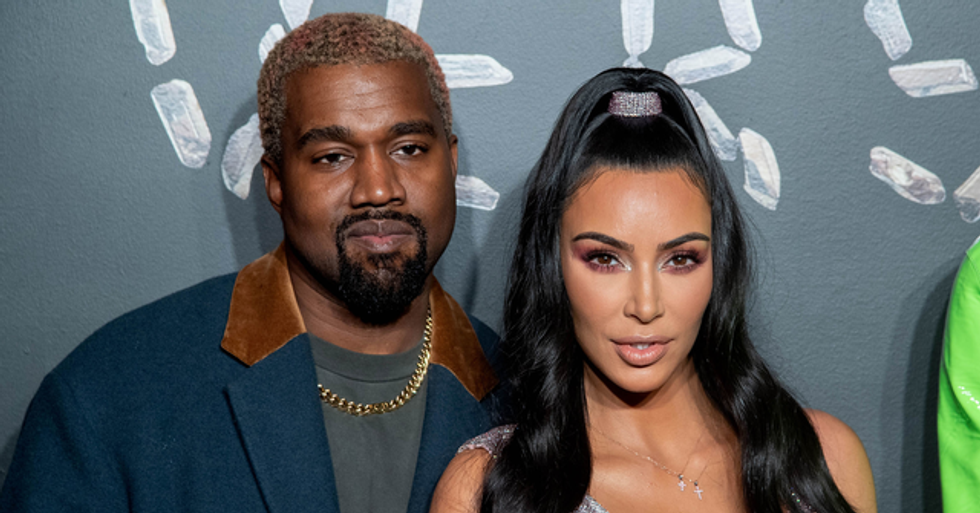 But now, people are noticing one "disturbing" detail that has left fans infuriated...

But yesterday, after 3 days of silence across all of her social platforms, Kim finally addressed her husband's worrisome behavior.

Most of us were moved by her heartfelt words...

Putting all her money and the riches aside, living with a partner who has bipolar disorder is never easy, and we have to acknowledge that Kim and her children will be going through a tremendously difficult time at the moment.

And others found her instructions a little bizarre.

"So don’t take any notice of what he says but do validate him and his genius but don’t if he talks about our family, but do..."

Many believe she only cares about the damage to her family's reputation...

So when he is talking ill towards black people, it's just Ye being Ye and his words are being misunderstood. But wh… https://t.co/ypsJYHB3Yw
— IndigoBlue (@IndigoBlue)1595428907.0

"So when he is talking ill towards black people, it's just Ye being Ye and his words are being misunderstood. But when he starts exposing you and your family, its mental illness."

But who are we to judge?

We all need to remember that Kanye is battling with a serious mental health disorder and, behind closed doors, Kim and her children must be suffering tremendously. We wish Kanye a speedy recovery.