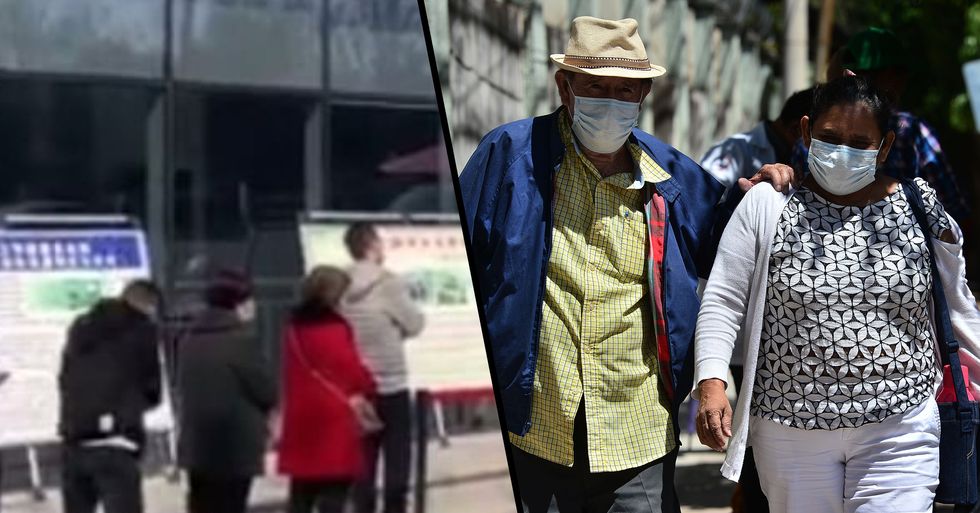 The spread of COVID-19 has had an unexpected consequence in certain parts of China...

But the virus has had a rather unexpected consequence in parts of China.

Thanks to self-isolating couples spending uninterrupted hours together, the divorce rate in certain provinces has totally skyrocketed.

Dazhou, a Sichuan Province of south-western China has seen 300 cases.

"The divorce rate has soared compared to before," said Lu Shijun, the manager of a marriage registry in Dazhou.