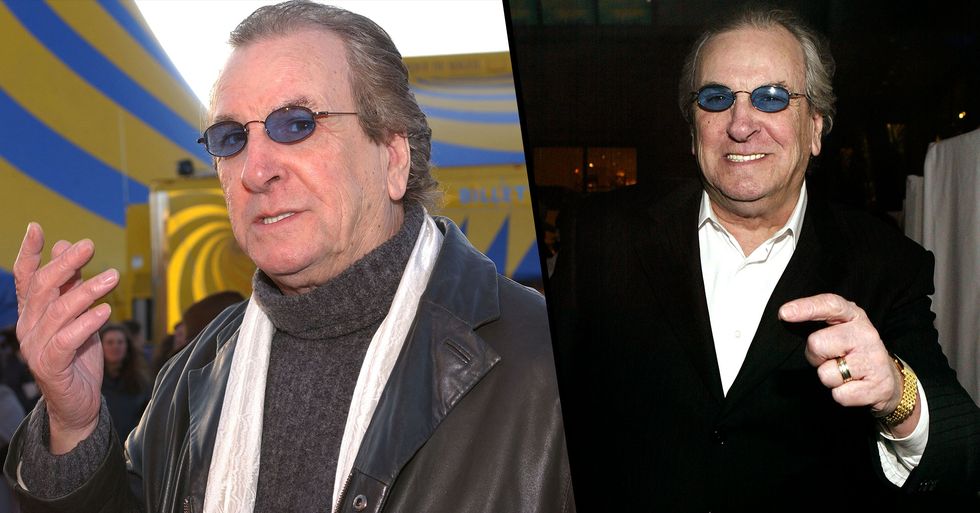 'Do the Right Thing' Star Danny Aiello Has Died Aged 86

Danny Aiello, a critically acclaimed veteran actor has died at the age of eighty-six-years-old. The news was originally reported by TMZ. According to the news outlet, he died on Thursday at a medical facility.

Danny's family had come to visit him there, but the star died shortly after.

Danny Aiello was best known for his acting skills.

The veteran started his career all the way back in the early '70s, where he landed a small role in the Robert De Niro baseball film, Band the Drum Slowly.

Even though it was a small part, he soon landed another...

Only a year after, he played Tony Rosato in The Godfather Part II, which became one of his most well-known roles.

And of course, you remember him in Do The Right Thing... right?

He plays Sal Fragione, an Italian Pizzeria owner who only features white Italians on his "Wall of Fame."

Tensions quickly rise because the pizzeria is located in a black neighborhood.

Buggin' Out, a black character in the film suggests it should start featuring some prominent black actors in order to balance things out, but Sal disagrees.

And that didn't sit too well with everyone...

The wall quickly becomes a sign of racism and hatred, which causes much friction in the area, as it would.

The film highlights the importance of equality.

It tackles prominent social problems such as police brutality along with the lack of acceptance between 2 American communities.

Do The Right Thing gained much critical attention...

And this led to Danny Aiello receiving a lot of love for his role.

The actor featured in many other movies alongside the ones I have mentioned...

And as he got older, he started being considered a veteran in the industry. Rightfully so, because he was good at what he did. He also branched out into the world of music too, which gained him a whole range of other fans.

Sadly though, at the age of eighty-four, the actor became ill...

It was sudden and fatal. During treatment, the actor gained an infection which ultimately ended his life.

He was situated at a medical facility in New Jersey.

Danny's family had just left after visiting him, and shortly after they had said "goodbye", he passed away.

Of course, the internet was saddened by the news.

My heart is filled with sadness right now Actor #DannyAiello according to TMZ has passed away rest in peace movie c… https://t.co/r7H6uYTfs6
— mimi rutherford (@mimi rutherford)1576249296.0

We have lost a legend.

Many people wanted to remember him for the roles he dedicated himself to...

And that includes Sal from Do The Right Thing.

This user described him as a "treat."

It was a treat to see him on the big screen.

It will hard to get over this loss.

RIP Danny Aiello, the world has lost another legend. Sadly, he's not the only legend to have passed this year...