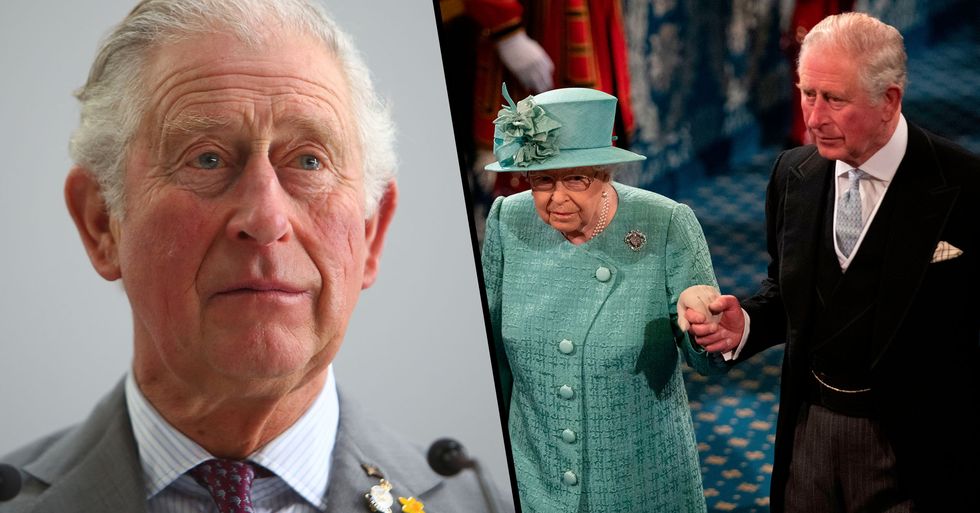 Doctor Confirms Whether The Queen Could Have Coronavirus After Charles Diagnosis

The world was shocked today when Prince Charles, son of Queen Elizabeth and next in line for the throne, was diagnosed with coronavirus.

But, with him being a member of one of the most prestigious families in the world, many are wondering exactly what this could mean for his mother, the Queen of England.

Well, now a doctor has revealed whether Charles could have passed on the virus to his elderly mother ...

Many can't help but question one thing.

We can only wish Prince Charles a speedy recovery.

However, many of us had one big question.

What could Charles' coronavirus diagnosis mean for his mom?

The Queen is currently 93 years old.

Meaning she falls into the higher risk category for those who contract the virus.

But according to reports...

Charles and the Queen did not cross paths during the period he was contagious - meaning she cannot have caught it from him.

If the Queen does contract the virus ...

We at least know it won't have been from Charles. And these aren't the only public figures who have been impacted by COVID-19. Scroll on for the full list ...