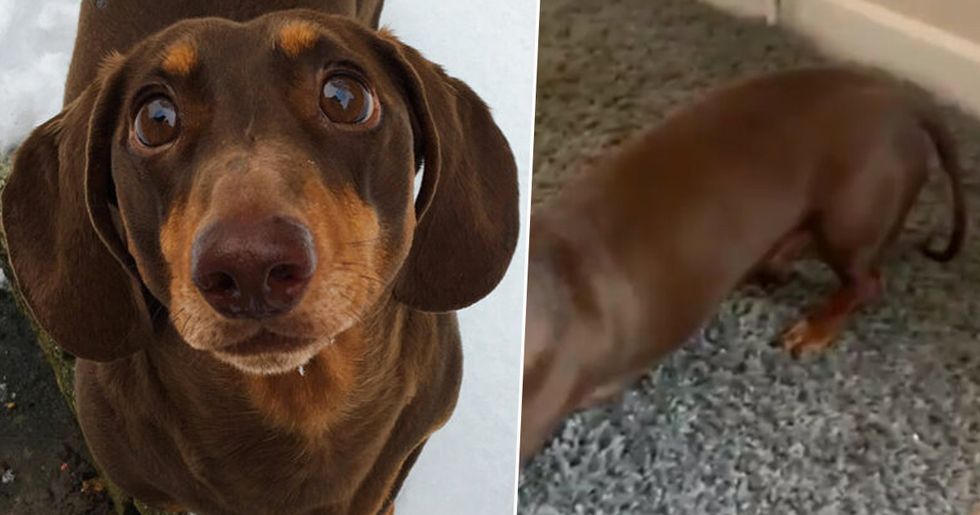 Dog Sprains Tail From Wagging So Much Because Everyone Is Home

And when I say every one of us, I'm including animals in that too - as this little pooch even hurt his tail because of it.