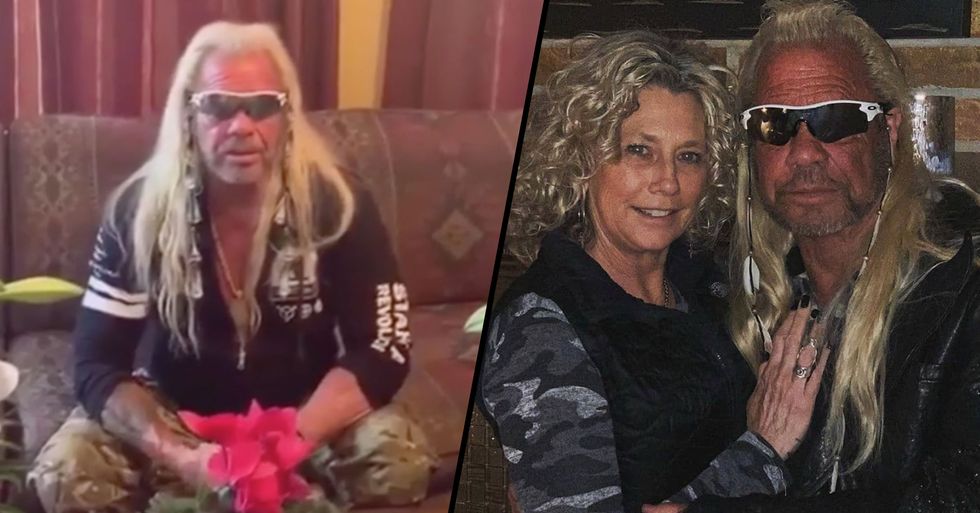 But it seems things are looking up for the reality star. He's shared a snap of his new girlfriend on Instagram - but some fans are far from happy.

Keep scrolling to see the picture that's got everyone talking...

The couple had 2 children and have been together ever since.

And now nearly one month after the big reveal...

Dog has caused major controversy with a snap he posted of his new girlfriend. Keep scrolling to see for yourself.

But it seems to have caused quite a stir among fans.