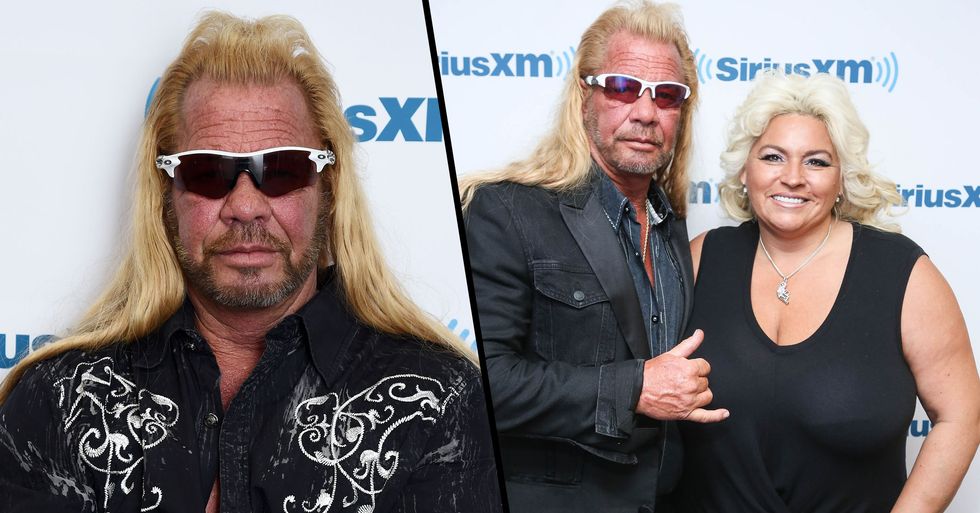 But recent reports have come in suggesting that he is now dating his son's ex-girlfriend.

Despite there being no hard evidence of Dog and Moon actually dating...

It seems pretty likely after Lyssa's emotional tweets, and we hope that Dog will make a decision that is best for his family, who are continuing to struggle after the loss of Beth.